"It was only my ex-wife and the idea that Turkey would come into the EU", one person said. 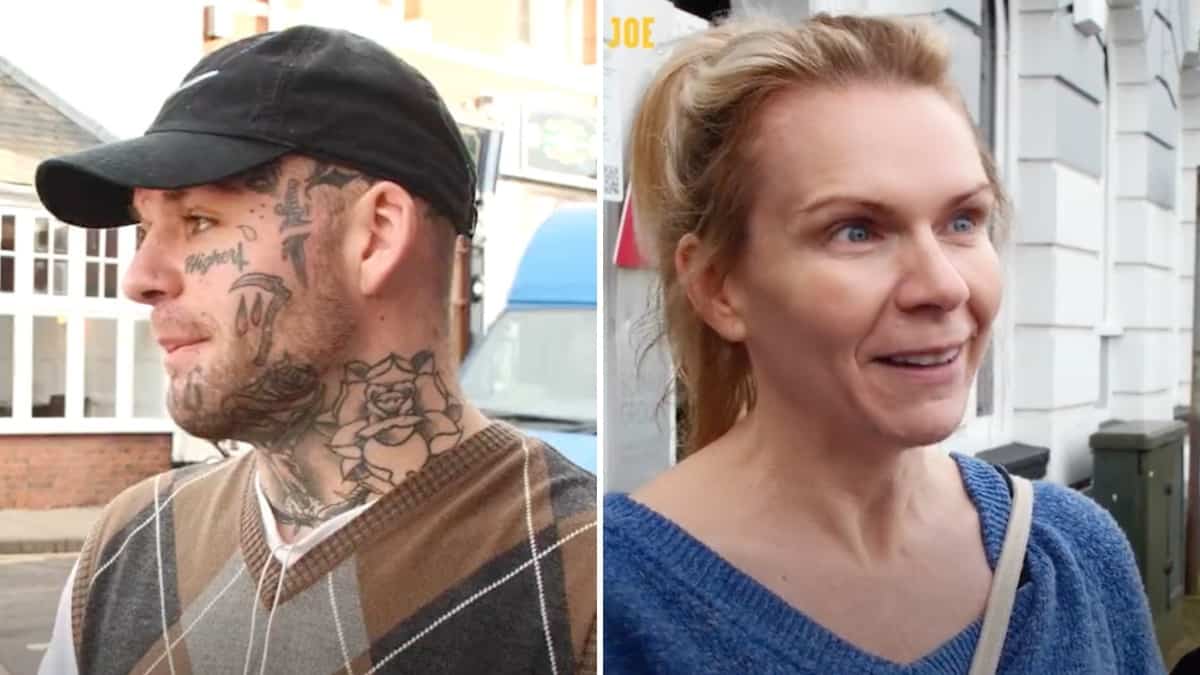 Voters in Boston – the place with the highest Leave vote in the UK – have expressed regret about backing Brexit.

PoliticsJOE vox popped people in the Lincolnshire town about the UK’s exit from the European Union, finding the mood has changed somewhat since it voted to leave by the biggest margin in the country.

But a sampling of opinion suggests this attitude has changed, with people expressing concern over how the process has gone.

Economic headwinds have put Britain on a path to one of the most drawn-out recessions among developed countries.

Of the G20, only Russia is likely to fare worse over the coming years due to sanctions put in place over the Ukraine war.

It has led to a mass re-think on Brexit, one clearly expressed in the video below: