The RMT man has been out defending fresh strike action again this week. We've dug through the archives to pick out his best bits. 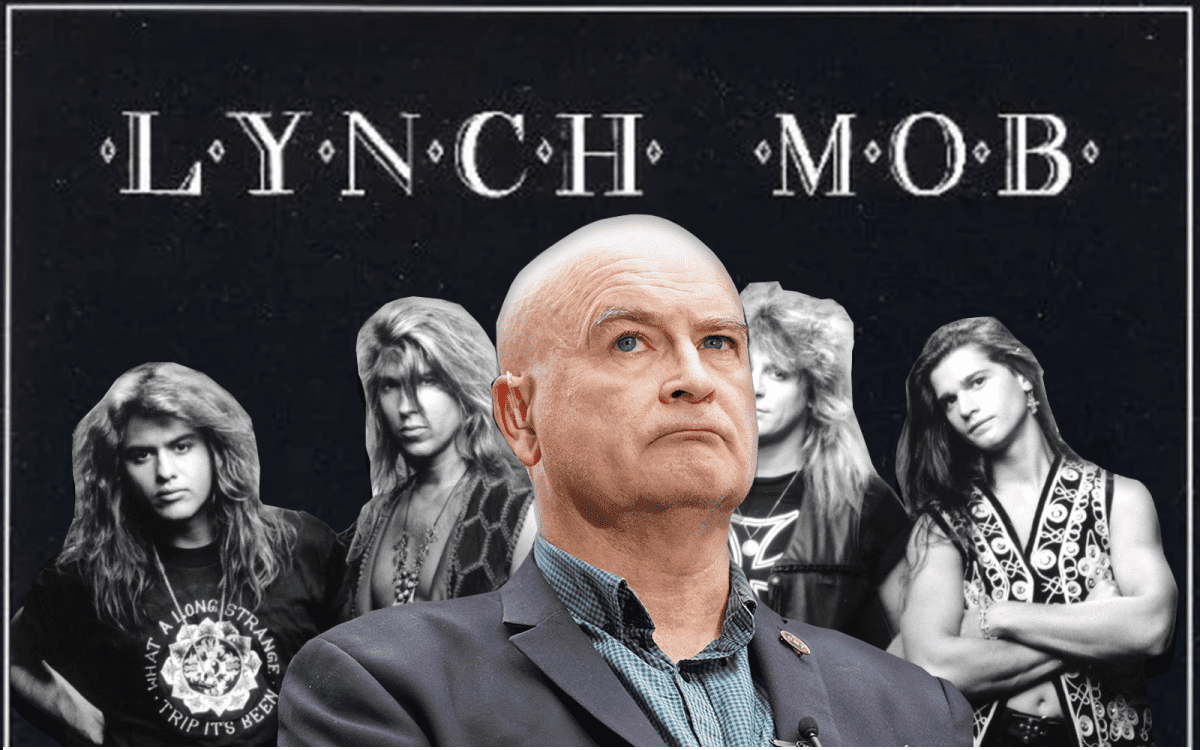 Mick Lynch has enjoyed another week in the spotlight after fresh strike action was launched over pay and working conditions.

The Rail, Maritime and Transport union (RMT) boss has been locked in talks with the newly-appointed transport secretary, Mark Harper.

He has made it clear that he will be unwilling to budge until he has a “reasonable offer on the table” to put to RMT members.

Lynch has fielded questions from journalists throughout the week.

As per usual, his stoic defence has won him plaudits across the board.

In tribute, we’ve made a compilation of his best bits so far:

“Look what happened to the dinosaurs”