An independent panel dismissed his appeal ‘on all grounds’ and said his punishment could have been harsher. 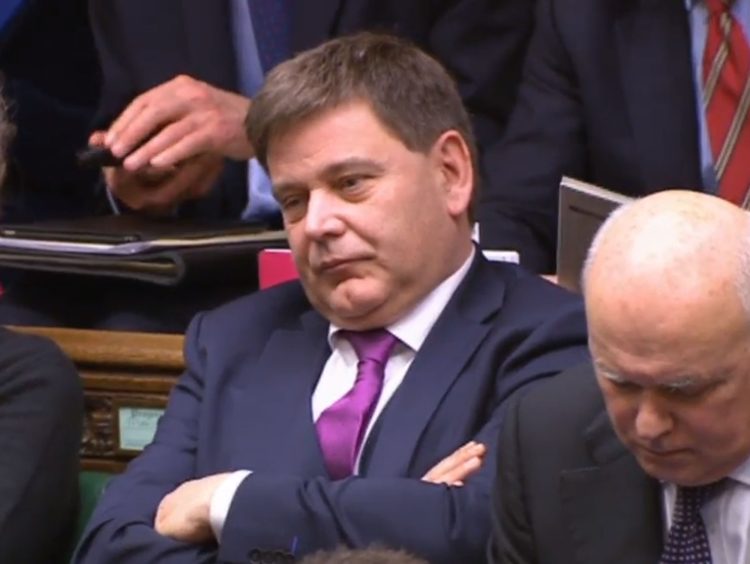 Tory MP Andrew Bridgen has failed in his bid to overturn his recommended five-day suspension for a “very cavalier” series of breaches of lobbying rules.

The Independent Expert Panel (IEP) dismissed his appeal “on all grounds” and told the backbencher that he could reasonably have been handed a “more severe” punishment.

According to the IEP report, Bridgen criticised standards commissioner Kathryn Stone’s investigation as “flawed” for multiple reasons in his appeal. But this was swiftly rejected.

He targeted the committee for failing, as he saw it, to consider the “journalistic or political motivation” of the complaint against him. The IEP said this point was “completely irrelevant”.

On the suspension, the panel chaired by retired lord justice of appeal Sir Stephen Irwin ruled that Mr Bridgen did “no more than assert that the sanctions recommended by the Committee were excessive”.

“We disagree. Indeed, in our view the sanctions for breach of the rule against paid advocacy and for the email letter could properly and fairly have been more severe,” their report said.

“It follows that we dismiss this appeal on all grounds.”

MPs are set to vote on whether to uphold the five-day suspension recommended, while an apology to the Commons from Mr Bridgen was also recommended.