Jonathan Gullis was defending the government's plan to send asylum seekers to Rwanda. 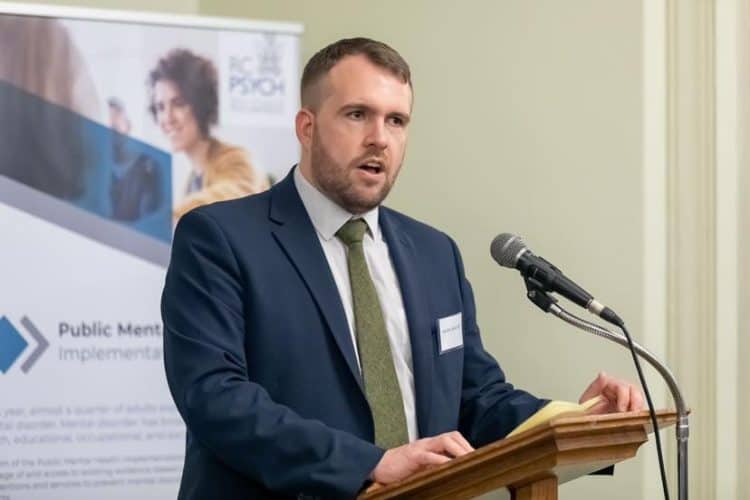 A Tory MP has been advised to “look up the meaning of Bishop in the dictionary” after he launched an extraordinary attack on the church.

Jonathan Gullis hit out at prelates after the High Court ruled the government’s plan to deport asylum seekers to Rwanda to be lawful.

They went on to urge the government to scrap the Rwanda plan, branding it “immoral” and against the teachings of Jesus to offer hospitality to strangers.

Gullis, MP for Stoke on Trent, went on BBC Radio 4’s Today programme following the judgment to defend the policy.

When the bishop’s criticism was put to him he replied: “I don’t think unelected bishops in the House of Lords should be preaching about politics.

“I think they should be looking in-house at the wide abuse claims that have gone on and the Archbishop of Canterbury should be spending his time focusing on [inaudible] the Church’s reputation.

“And I sadly think that too many people are using the pulpit to preach from.”

Gullis said he believed bishops were “out of touch with the overwhelming majority of this great country” – before noting that the UK had a “democratic mandate to leave the European Union”.

Lib Dem Cabinet Office spokesperson Christine Jardine told The Independent: “Telling bishops they should stop preaching from the pulpit is a bit like telling Messi to stop scoring goals. I think Jonathan Gullis should look up the meaning of Bishop in the dictionary.”