The unhinged, Hungary-inspired policy proposal - made by a serving Tory minister - has been branded as 'a hallmark of fascism'. 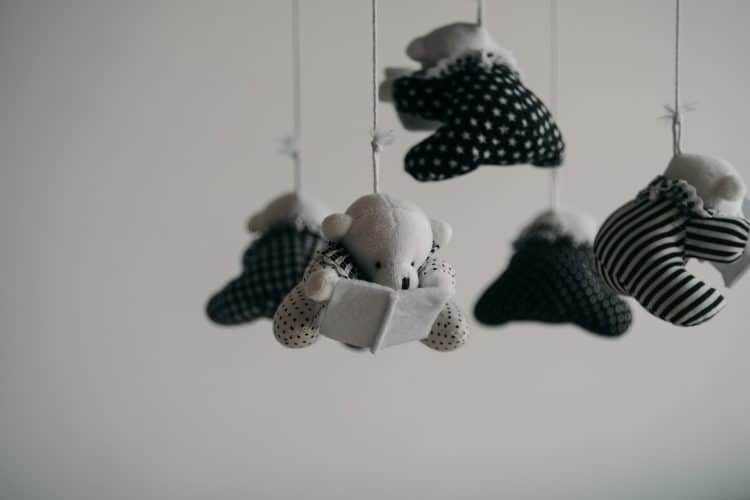 A host of Labour MPs have lined up to lambast a Tory policy proposal, which has been described as ‘fascist’ by some critics. A senior Cabinet member told The Sun that women ‘should be rewarded with huge tax cuts’ if they have more children – just as they do in Hungary.

The half-baked idea comes at a rather sensitive time. Baby Loss Awareness Week is currently taking place, and the last thing grieving women need to see is a government official trying to start a ‘Bonk For Britain’ campaign.

According to the anonymous minister, ‘current labour shortages’ are driving a need for an immediate baby boom. The source says that UK ‘should not rely on immigration’ to fill these gaps, and instead, he wants us to follow the tax-cutting measures implemented in Hungary.

As in, the country with far-right government that was recently declared ‘not a democracy’ by the EU. What a great example…

Declining fertility rates in the UK have been flagged in recent years. However, encouraging people to reproduce en-masse during a cost of living crisis has been branded ‘wholly irresponsible’ – and many opposition figures have slammed the proposals.

Where to start? Well, why don’t men who father children deserve a tax cut to stay home? Our labour shortages are NOW, it only works to tackle economic challenges if you allow child labour. Also, The Handmaids Tale isn’t bloody documentary for Tory policymakers.” | Stella Creasy

“The timing of this, during Baby Loss Awareness Week, is horrific. I’m sorry this will upset so many hurting after loss. But is this really a suggestion from the same government that has imposed a two-child [benefit cap] to push many larger families into poverty?” | Cat Smith

“Maybe the Cabinet Minister should run this by anyone struggling with childcare costs, maternity pay/rights, housing, fertility and miscarriage – or better yet, just wake up and realise it’s 2022, not 1822.” | Sarah Owen

“This should come with a trigger warning because this suggestion from a Cabinet Minister did exactly that for me. Thinking of everyone desperately wanting children reading this today.” | Alex Davies-Jones