Ahh, just another normal day on Normal Island, is it? A proposal to 'tax all childless adults' in Britain has gone down like a lead balloon. 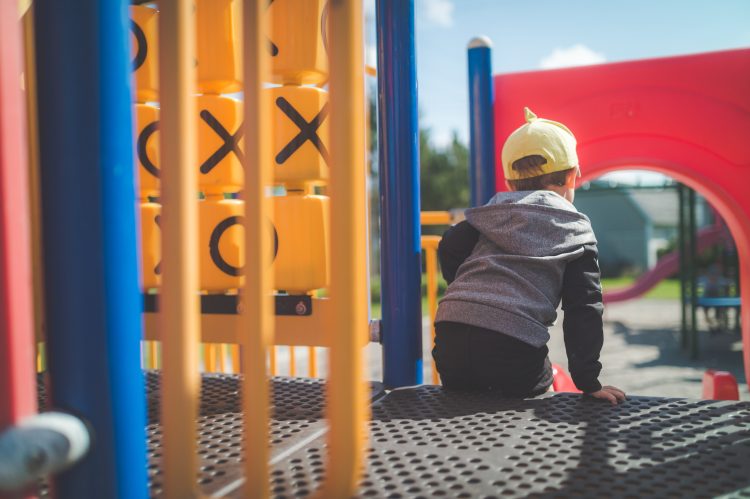 A British-based demographer has created an almighty stir on Sunday, after he wrote in The Times that childless adults in the UK should be forced to pay MORE tax, as a way to compensate for lower birth rates. The proposals have been widely panned online, however.

Remember the ‘don’t have kids if you can’t afford them’ line? Yeah, that’s now turned into ‘tax the childless adults’…

Paul Morland made a series of increasingly unhinged suggestions during a Q&A with the flagship publication. He argues that a ‘negative child benefit’ should be created to help ensure there are enough resources for future generations. Just get a load of this, would you…

“We should introduce a negative child benefit for those who do not have offspring. This may seem unfair, but it recognises that we all rely on there being a next generation – and that’s something everyone should contribute to.”

Why is a childless tax even being suggested?

Fresh from being told that ‘the country is FULL’ by self-appointed immigration experts for the past two decades, we now found ourselves here. This pivot towards the UK ‘needing more children, and fast’ has snowballed recently, after the our population growth dipped by 1.5%.

Over the last decade or so, fewer people are deciding to start families – for a myriad of reasons. Childless adults in this day and age are saddled with challenges other generations haven’t had to face. A policy taxing those who don’t have kids would be, for lack of a better term, insane.

Morland doesn’t just want a negative child benefit, though. He has suggested going EVEN FURTHER – and it’s just beyond parody:

A tax for childless adults? Social media isn’t having it…

Yeah, because who needs affordable housing and wages which reflect the soaring rate of inflation, when we’ve got a telegram from Her Maj? If you’re sat there baffled by these ramblings, don’t worry, you’re in some fairly esteemed company…