The Tories have another very helpful tip for the winter ahead: Men must simply be 'hot-blooded', and women should 'keep the heating off'. 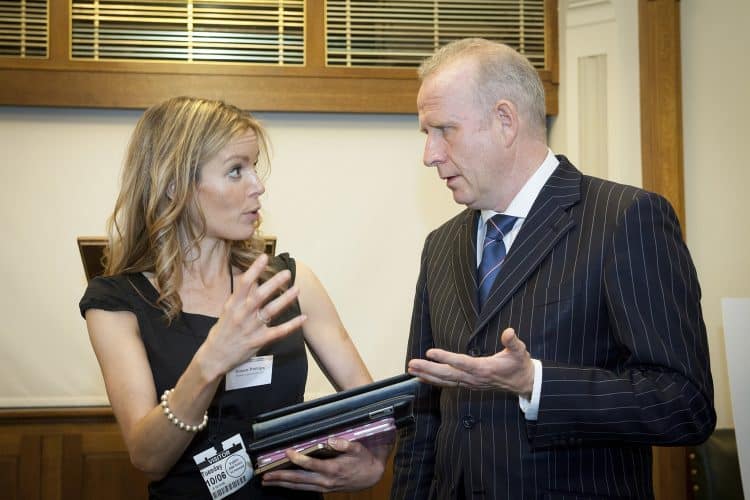 Oh, Graham Evans. What on Earth were you thinking, here? A Tory MP who served for seven years under David Cameron and Theresa May has put his foot squarely in his gob on Sunday – after he introduced an element of casual sexism to the Cost of Living Crisis.

Graham Evans tells FEMALES to keep the heating off this winter

Mr. Evans, appearing on the BBC earlier this morning, proudly declared that he was a ‘hot-blooded male’ when pressed about energy saving advice. This rather useless observation was bad enough, but the top Tory went on to compound the awkwardness.

He then blamed the ‘females’ in his house for being more reliant on the heating than him. The BBC host is quick to remind Evans that not everyone is as ‘hot-blooded’ as he claims to be, and that the issue is much more serious for millions of vulnerable Brits.

Although the prominent politician did try to backtrack from his remarks, his initial assessment has been largely lambasted as ‘insensitive’ and ‘crass’. Indeed, having hot-blooded males in senior positions hasn’t worked out too well for the Tories recently.

“Yes, we need to think more about fuel efficiency. Personally, I’m a hot-blooded male. Females in my house like to have the heating on. I’d say that they should try and keep the heating. In all seriousness, this is going to be a tricky winter for us all.” | Graham Evans

One comical aside to this cringeworthy exchange is that Evans was sat next to Oliver Ryan. He is a Labour Party candidate in Burnley, seeking election to public office. His facepalm moment, around 16 seconds in to the clip, just about sums it up completely.