Forced to go to the House of Commons to respond to the claims, Mr Hancock said: “These unsubstantiated allegations around honesty are not true." 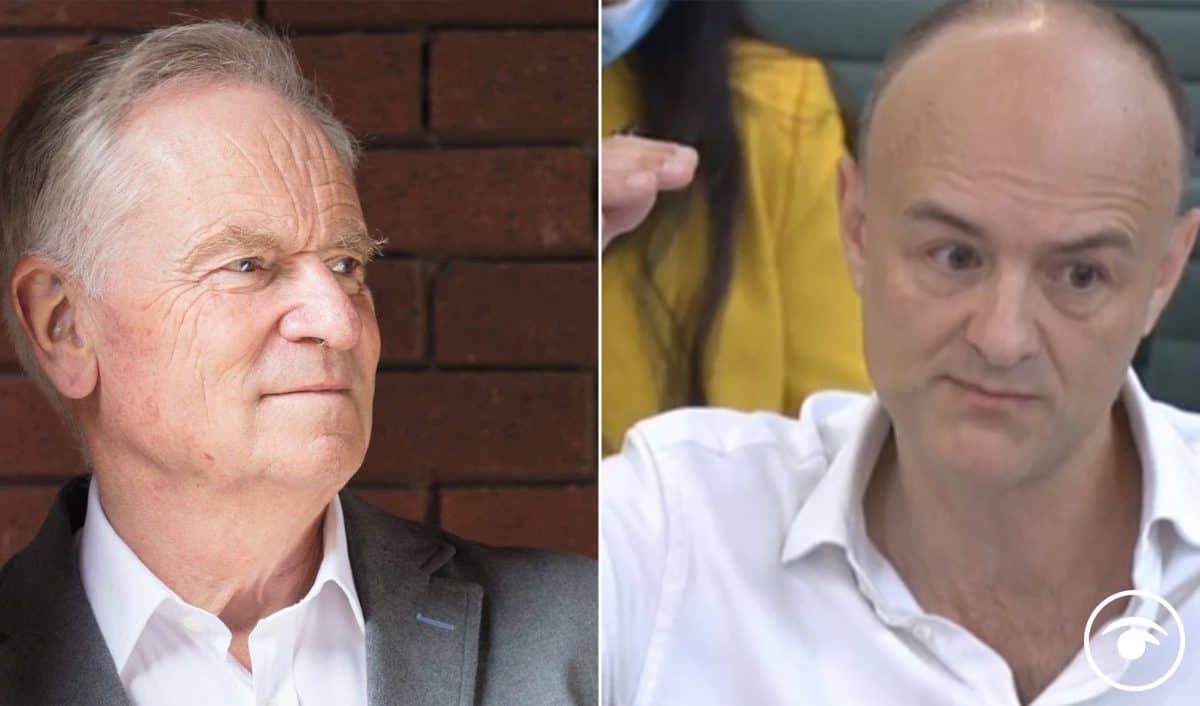 A Tory Lord, who was jailed for four years, told Good Morning Britain that ‘In 60 years of politics, I’ve never seen anything like yesterday.’

He was reflecting on yesterday’s select committee appearance by Dominic Cummings.

Jeffrey Archer did point out that there are two sides to every story but said ‘he’s never seen anything like ‘Dominic Cummings’ testimony and it was ‘pure drama’.

Health Secretary Matt Hancock said the “unsubstantiated” attacks on him by Dominic Cummings are “not true”, as he fought to save his career.

Boris Johnson’s former aide accused Mr Hancock of repeatedly lying, being disastrously incompetent and claimed he should have been fired on multiple occasions during the course of the pandemic.

Forced to go to the House of Commons to respond to the claims, Mr Hancock said: “These unsubstantiated allegations around honesty are not true.

“I’ve been straight with people in public and in private throughout.”

During a seven-hour evidence session to MPs on Wednesday, Mr Cummings claimed his former boss, the Prime Minister, is “unfit” to lead and his Government’s failures had led to tens of thousands of unnecessary deaths.

Apart from his damning assessment of Mr Johnson, Mr Cummings saved his fiercest criticism for Mr Hancock over failings around care homes policy, personal protective equipment (PPE) procurement and his public pledge on a testing target which caused disruption in Whitehall.

In 2001 Lord Archer was jailed for four years after being found guilty of lying and cheating in his 1987 libel case against the Daily Star.

The jury at the Old Bailey found the peer guilty on two counts of perverting the course of justice and two of perjury.

Mr Justice Potts told Archer before sentencing him: “These charges represent as serious an offence of perjury as I have had experience of and have been able to find in the books.”