"Which claims, Dominic Cummings made yesterday, is he prepared to refute at the despatch box?" Gove was asked.He wouldn't refute any. 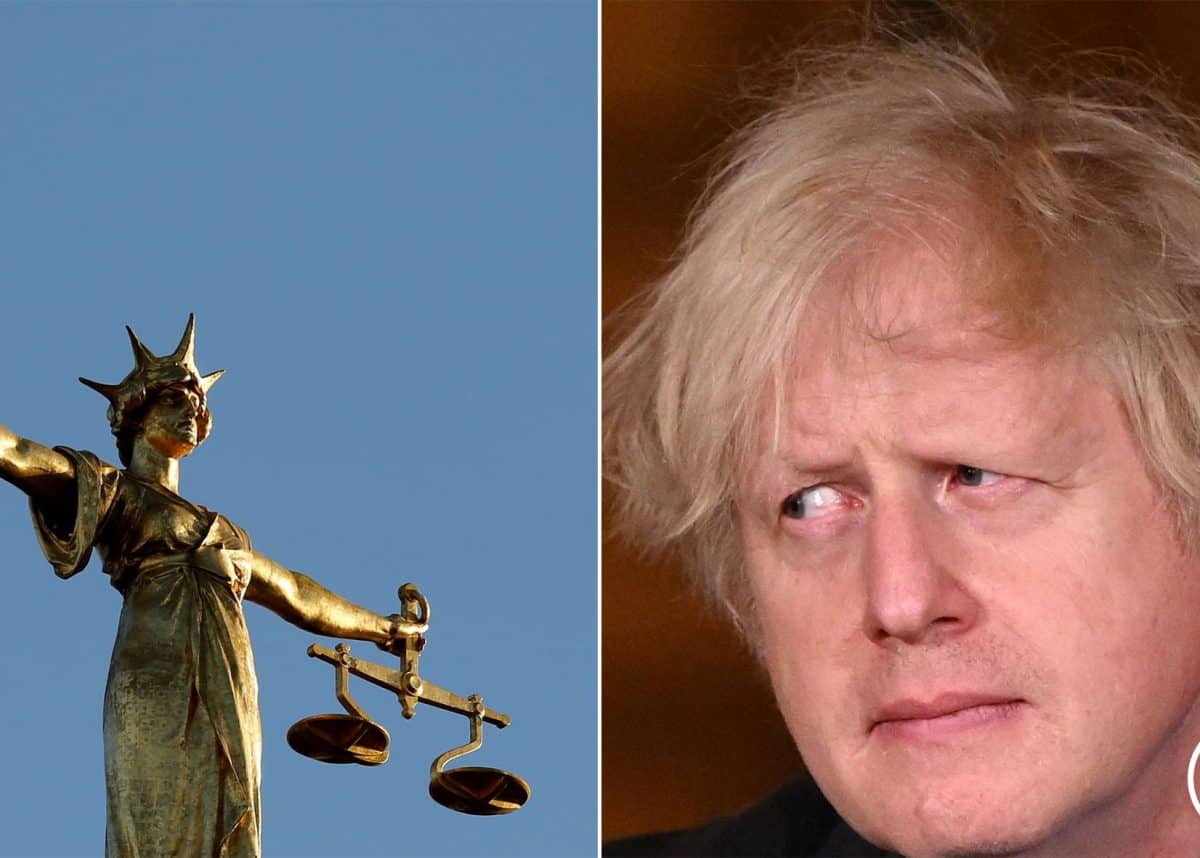 Matt Hancock is appearing in the Commons to answer questions regarding former aide Dominic Cumming’s evidence on the Government’s handling of the pandemic, with bombshell comments from Johnson’s ex-senior advisor.

He came under some intense questions from fellow MPs today.

“Yesterday we saw 3,180 new cases of coronavirus, the highest since April 12, but thanks to the power of vaccination, in which I have always believed, the link from cases to hospitalisations and to deaths is being severed.”

Labour MP Yasmin Querishi asked Hancock: “When will Boris Johnson & others be investigated by the police for alleged corporate manslaughter and why did we not follow the example of New Zealand who managed to control it with a minumum of deaths?”

Yasmin Querishi – “When will Boris Johnson & others be investigated by the police for alleged corporate manslaughter….?” pic.twitter.com/WjDESCaQ5E

Matt Hancock then told the house that throughout the pandemic the government has been “straight with people.”

He also added “we have been straight with his house, about the challenges we as a nation face together.”

Matt Hancock – Throughout the pandemic the government has been “straight with people” 🤔 pic.twitter.com/YqdSreMyZz

Angela Rayner also asked Micheal Gove which claims, Dominic Cummings made yesterday, is he prepared to refute at the despatch box?

Michael Gove waffled but essentially didn’t refute any of them.

Angela Rayner – Which claims, Dominic Cummings made yesterday, is he prepared to refute at the despatch box?

Peter Stefanovic tweeted: “The @CommonsSpeaker has just told MPs “Members should not state or imply other members are lying” Heaven help us.”

The @CommonsSpeaker has just told MPs

“Members should not state or imply other members are lying”