A council candidate in Warrington was deselected after tweeting: "Keep the Aryan race going." 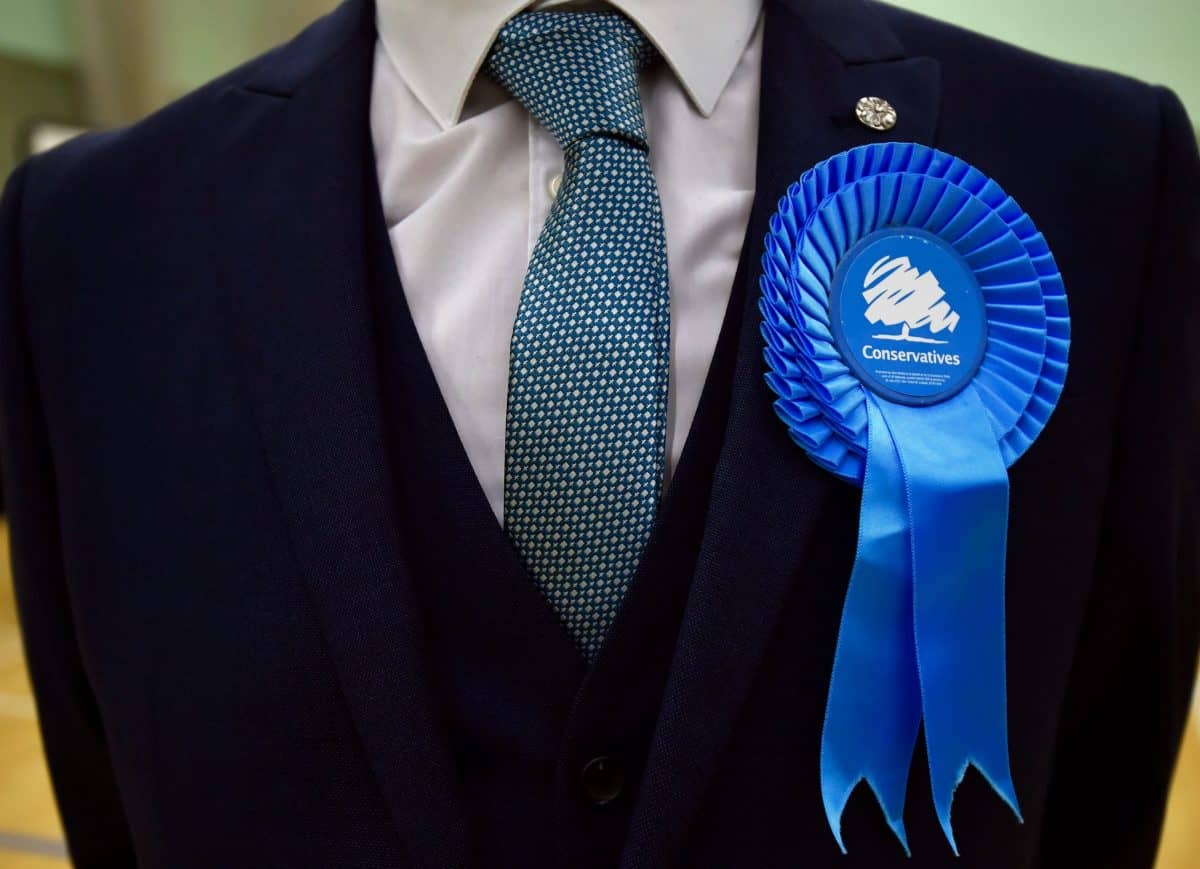 The Conservative party is being pushed to investigate a string of antisemitic remarks made by its members about a Jewish MP – including a prospective councillor who tweeted: “Keep the Aryan race going.”

Sharon Thomason, last week selected as a Tory candidate for Warrington borough council, made the “repugnant” comment to Labour MP Charlotte Nichols last year. The Conservative party said on Monday that she would no longer be standing for election, insisting it had taken action “swiftly and immediately”.

But, according to the Guardian, Thomason and Wendy Maisey – the chair of the Warrington Conservatives – sent a number of further incendiary messages, including comments accusing Nichols of using her religion and sexuality to win votes.

Nichols – the MP for Warrington North – converted to Reform Judaism in 2014, and identifies as LGBT.

In one message to a local Tory campaign group on WhatsApp, Thomason wrote that Nichols “lives a lie and tells lies too”. In March 2020, she added: “She’s very odd. I still think she’s got some chromosomal issue. Her eyes are just too far apart.”

Maisey – a former Tory candidate who took party in a meeting with the party’s national chair last week – posted in the WhatsApp group that Nichols’ religion was “all a con and actually… very racist on her part.”

In other messages, she wrote that Nichols “turned her back on Catholicism but will jump on anything for a vote” and suggested the MP might fake a disability to win votes: “Next thing will be she’s in the vulnerable category. We always said she’ll pull out a disability at an appropriate time to go with Jewish ginger lgbt.”

In one conversation, Thomason asked: “Since when has Judaism been a race?” and said she was “dying to know what [Nichols] ‘came out’ as”. Maisey responded: “A pillock. She’s got it well sussed … you can be anti Semite & anti lgbt as long as the caveat is you identify as one after you’re questioned about it.”

Angela Rayner, the deputy leader of the Labour Party, called on the Conservatives to launch an investigation into the incident.

She said: “The promotion and propagation of a core tenet of racist Nazi ideology is completely unacceptable and has no place in our politics. I am horrified that someone who has publicly promoted these views was subsequently selected as a Conservative party candidate.

“I am particularly horrified that this statement was addressed to a Jewish member of parliament, making this antisemitic abuse especially vile and repugnant.”

Diabetes drug could be the first ever defence against miscarriage