He has “embarrassed” the royal family after his company claimed furlough funds, a royal finances expert has said. 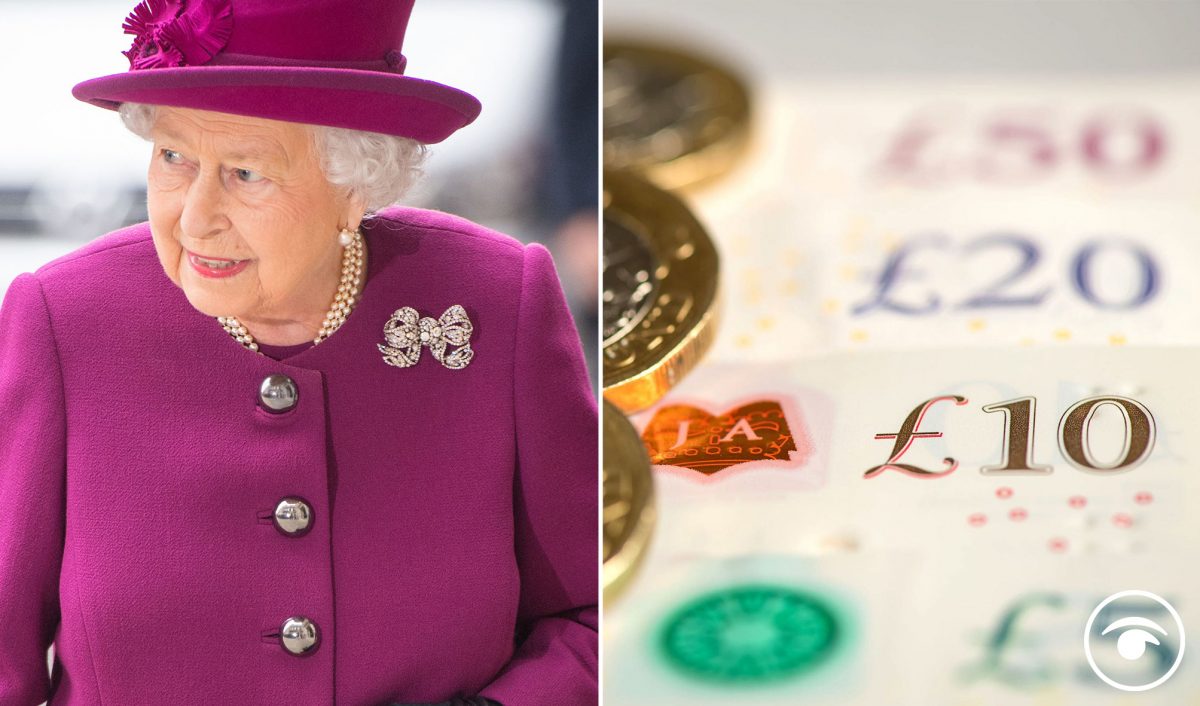 On Monday Buckingham Palace said it is “simply incorrect” to suggest the Queen blocked a piece of legislation in the 1970s.

The Guardian reported that the monarch’s private lawyer had successfully lobbied the government to change a draft law to conceal her private wealth.

The newspaper said a clause had been included in the law in the 1970s granting the power to exempt companies used by “heads of state” from new transparency measures.

Additionally over 1,000 new laws have been vetted by The Queen or Prince Charles before they were approved by Parliament, it was claimed yesterday.

The procedure, known as Queen’s Consent, has been used on Bills ranging from social security issues to the Article 50 law allowing Britain to leave EU.

Some of the wide-ranging legislation also affected her powers, wealth and personal property such as her Balmoral and Sandringham estates.

“Seeing the sheer range, in this relentless list form, really drives home the sheer breadth of things that the procedure captures.”

The firm run by Mr Tindall – who is married to the Queen’s granddaughter Zara Tindall – has “taken advantage of all available Government aid in order to support the business” during the pandemic, accounts have shown.

But the ex-sportsman, who is thought to be worth several million pounds, was said to have caused “reputational damage” to the monarchy by David McClure, author of Royal Privilege: The Queen’s True Worth.

He said: “The royal family is all about good optics, that’s what they do, it’s all ceremony, it’s all image, it’s all promotion.

The Sun newspaper reported Kimble Trading Ltd – which handles all of Mr Tindall’s business interests – appears on a Government-published list of employers who have claimed through the Coronavirus Job Retention Scheme.

It is not known who at the business has been receiving the furlough money but it is understood none of it went to Mr Tindall, and there is no suggestion of any illegality.

Accounts for the year ending March 31 2020, which were filed in December at Companies House, said that since the balance sheet date the outbreak of Covid-19 and subsequent restrictions imposed have led to a number of events in 2020 being cancelled.

The accounts said the company has “taken advantage of all available Government aid in order to support the business and its employees through the crisis”.

Mr Tindall, who is expecting his third child with Zara, revealed earlier this year that he worries about money.

In an interview with The Times, Mr Tindall, who retired from professional rugby in 2014 and whose income from speeches and dinners has been hit by the pandemic, said: “You always worry about money.”

He described himself as very fortunate in knowing he had money coming in from ambassadorial roles, but said: “Sponsorships won’t last forever.

“You’ve got to plan, and now, with a third (child) on the way, and what’s coming down the line in terms of school bills, fees to pay…” he said.

Zara Tindall earns money from sponsorships and other ventures, while Mr Tindall co-hosts a podcast – The Good, The Bad And The Rugby.

He has also made television appearances, including taking part in The Jump and Bear Grylls: Mission Survive.

The couple, who already have two daughters – Mia, seven, and two-year-old Lena – live on the Princess Royal’s Gatcombe Park estate in Gloucestershire, as does Anne and Zara’s brother Peter Phillips – operating together as a farm in a bubble during lockdown.

Related: Buckingham Palace denies reports that the Queen ‘lobbied to change law and hide her wealth’ during 1970s