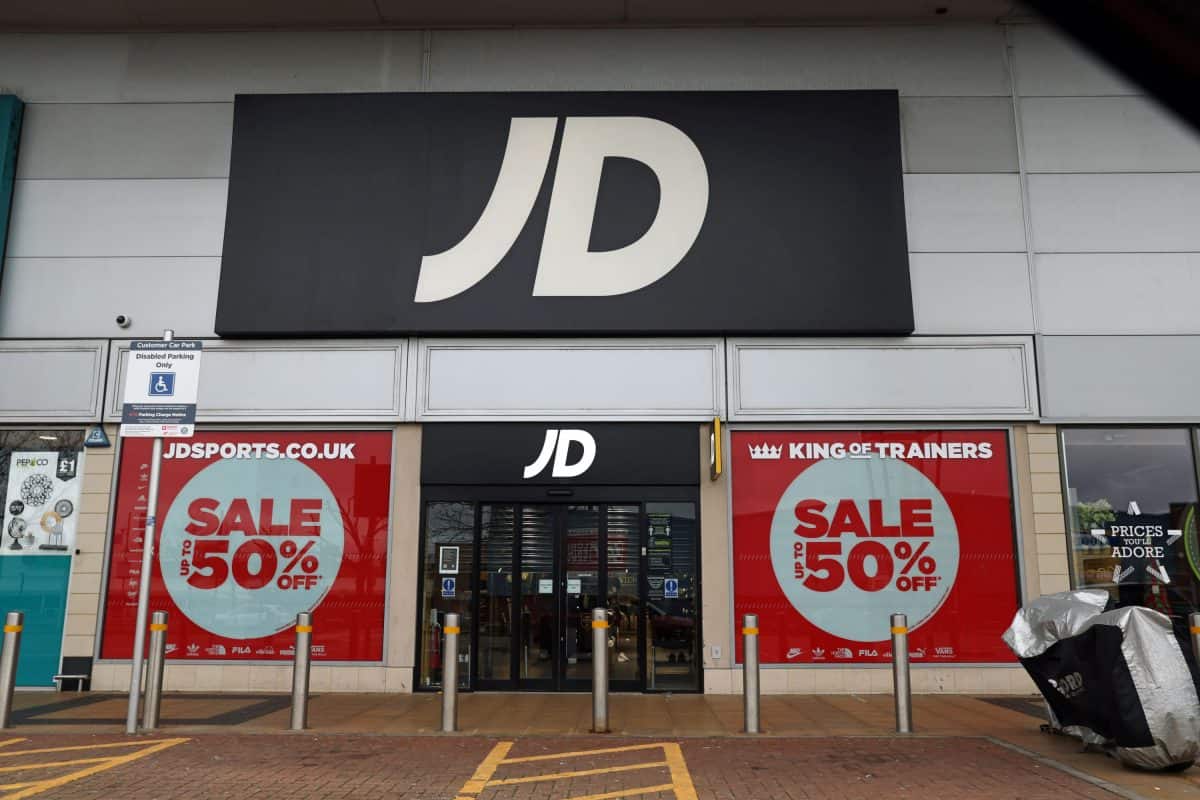 The boss of JD Sports has said the impact of Brexit has been “considerably worse” than feared – and that it plans to open a warehouse site in the EU amid the impact of red tape and delays.

He told BBC Radio 4’s World At One programme that it is eyeing a new distribution site in Europe to help it side-step tariff costs and disruption.

JD Sports said that the warehouse, which will employ about 1,000 staff, could have been built in the UK but will now be within the EU in light of the UK’s exit deal.

It is understood that no current jobs at its UK distribution sites will be affected.

New trade rules came into force on January 1 after the Government secured a last-minute deal with the EU.

However, Mr Cowgill said the amount of red tape has been “very significant”, slowed down its trade processes and added to costs.

“They said we have a free-trade arrangement but that’s really not the case,” he said.

“If you source from the Far East and bring products to the UK and then ship to stores, the tariffs apply.

“With the tariffs that apply, it would make a lot of economic sense to have a distribution centre in Europe as well the UK – it would mean the transfer of a number of jobs into Europe.

“It’s considerably worse than predicted. The implications of it have probably been appreciated after the event and probably not attracted the airtime and publicity that they otherwise would have done because Covid is more serious at present.”

Mr Cowgill also warned that an overhaul of business rates and rents are needed for UK high streets to recover.

It comes after 18 retail bosses, including chiefs at Tesco, Asda and Morrisons, called on the Chancellor to reduce rates as part of a shake-up.

“I think the high streets and shopping centres have got to be repriced,” Mr Cowgill said.

“Clearly the accommodation expenses, which have been too high for a long period of time, mean that bricks and mortar stores are uneconomical and unviable.

“I think we have to have another year’s rates holiday to be honest and then there’s got to be a major reassessment of the cost of rates to the retailer if viability and prosperity is to return to shopping centres and high streets.”