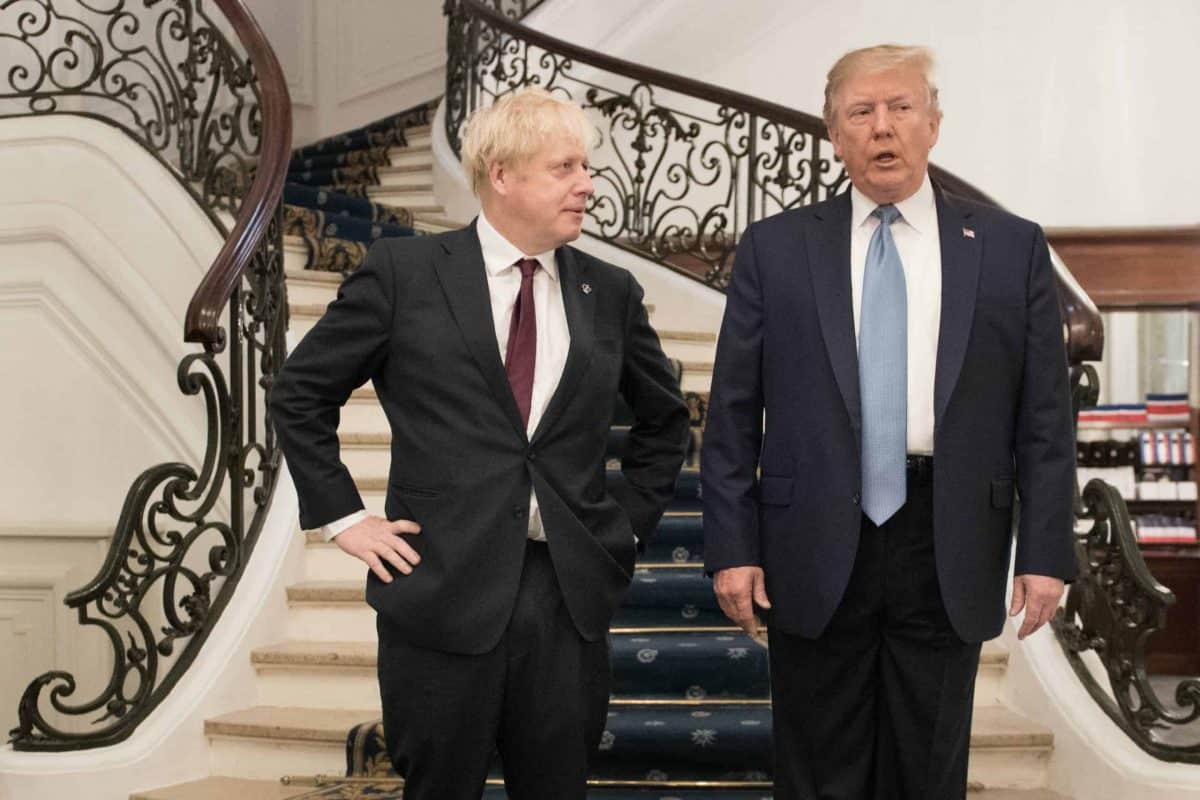 Tens of thousands of people have signed a petition calling for the House of Lords to amend the government’s Trade Bill to enshrine protections for the NHS.

The House of Commons also rejected an amendment from a Conservative MP, Jonathan Djanogly, which would have given MPs the means to veto trade deals negotiated by the government.

Campaigners argue that the Trade Bill as it stands poses a number of risks for the health service, potentially paving the way to a hike in drug costs and allowing access to private American healthcare companies.

‘Nothing short of a disgrace’

The petition has been circulated by We Own It, a pressure group that vows to protect the NHS from privatisation.

Its campaign officer, Ellen Lees, said: “On Monday, Tory MPs betrayed the country, and betrayed our NHS. After all the bluster about ‘taking back control’, they voted to do the exact opposite.

“Rather than protecting our NHS and allowing parliament a say in trade deals, they have given the government carte blanche to sign away our NHS to Donald Trump and his mates in the private healthcare industry.

“At a time when we’re relying on our NHS more than ever before, this is nothing short of a disgrace.

“But it’s not too late to protect the NHS. The Trade Bill hasn’t become law just yet. Now it’s time for the House of Lords to step in and stop this madness before it’s too late.”

The House of Lords will sit until the middle of next week, although the bill is unlikely to be discussed by peers until after recess.