During the 2019 election, Jeremy Corbyn warned that the Conservatives were planning to include the NHS in a future trade agreement with the US. 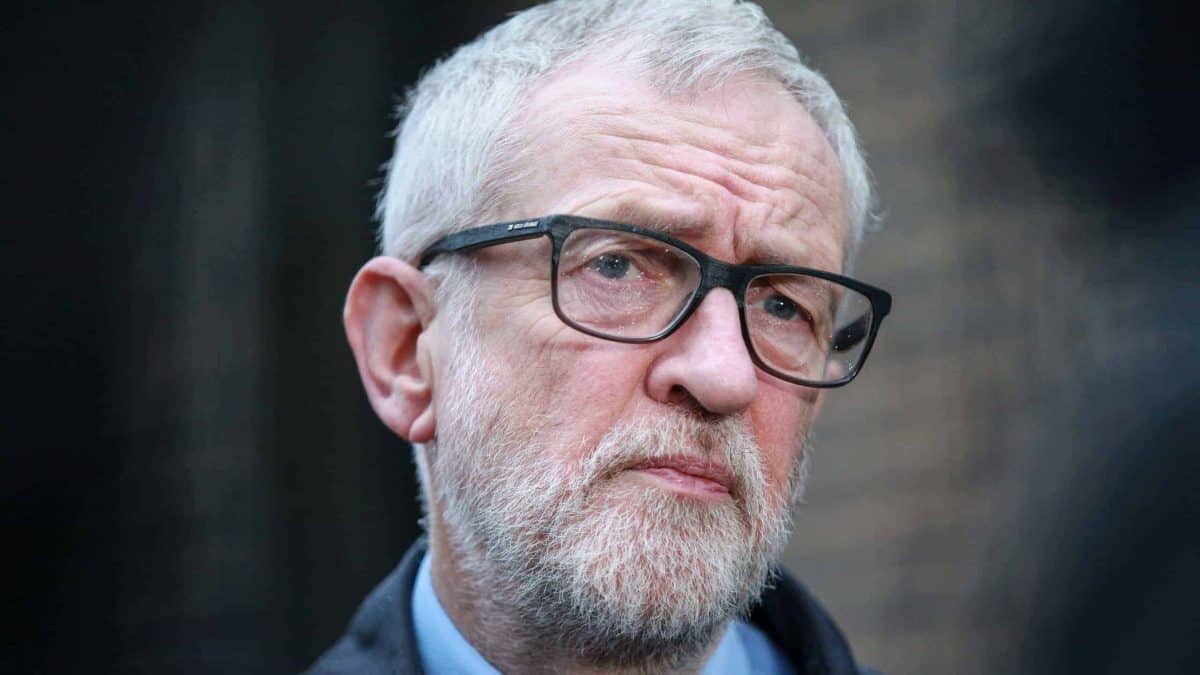 The hashtag #CorbynWasRight has been trending on Twitter after an amendment to protect the NHS from foreign control was voted down in parliament.

Yesterday the former Labour leader repeated warnings that the NHS could be “negotiated away, chopped up and sold off behind closed doors” ahead of a crucial vote that would put “red lines in the negotiations” rather than more “warm words and nice rhetoric”.

During the 2019 election, Jeremy Corbyn said documents – which have been put under scrutiny by Dominic Raab – proved the Conservatives were planning to include the NHS in a future trade agreement with the US – something denied by the government.

But suspicions have been raised that he could have been right all along following the House of Commons vote last night.

MPs voted the amendment down by 340 votes to 251, rejecting other key measures to protect the NHS, including:

Early reaction this morning seems to indicate Corbyn could have been vindicated:

So many people owe @JeremyCorbyn an apology.#CorbynWasRight

Slow hand clap to those who gave the Tories an 80 seat majority.
The NHS is now unprotected in trade deals, just like @jeremycorbyn warned.
2/3 of Bankruptcies in the US are directly linked to healthcare bills.#CorbynWasRight https://t.co/L6uMPCBlZW