It comes after the ISC published its long-awaited report into Russian interference in British democracy this week, warning that Russian influence in the UK is “the new normal”. 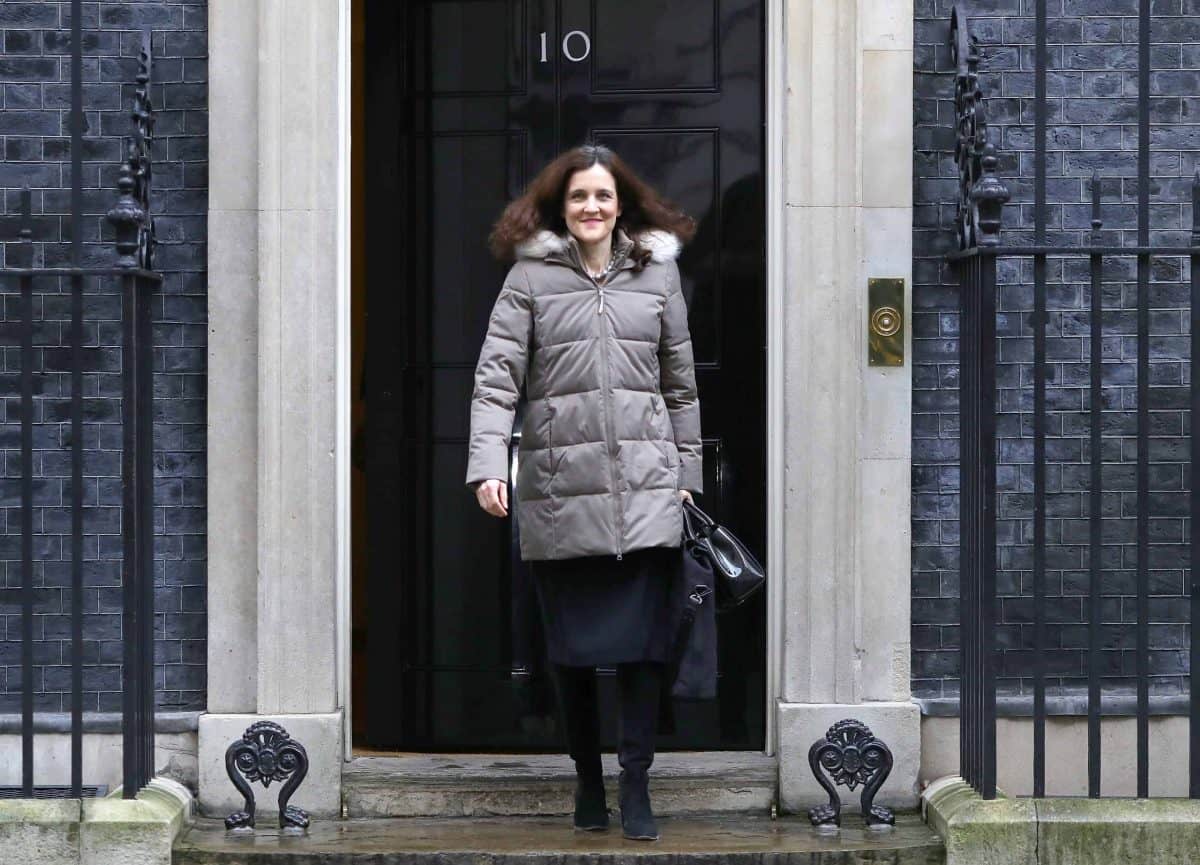 Members of Parliament’s Intelligence and Security Committee (ISC) have taken money from figures linked to Russia, an investigation by The Times has revealed.

The Conservative Party’s finances came under renewed scrutiny today after it emerged that two of its MPs on the intelligence watchdog committee and 14 ministers had accepted donations linked to Russia.

The Times listed Northern Ireland Secretary Brandon Lewis as having personally received £25,000 from Lubov Chernukhin, a banker and the wife of Mr Putin’s former deputy finance minister, and £23,000 from Alexander Temerko, a former chief of a Russian arms company.

It comes after the ISC published its long-awaited report into Russian interference in British democracy this week, warning that Russian influence in the UK is “the new normal”.

Former environment secretary Theresa Villiers received £2,000 through her local Chipping Barnet party in October last year from Mrs Chernukhin, who has given more than £1.7 million to Tories since 2012.

Meanwhile, The Wrekin MP Mark Pritchard saw £5,000 donated from the energy company Aquind, of which Mr Temerko is director, to his Shropshire constituency in June last year.

Cabinet ministers said to have accepted money – either personally or to their constituency branch – from the two Russia-linked individuals include Chancellor Rishi Sunak, Business Secretary Alok Sharma and Justice Secretary Robert Buckland.

He said: “I think we need to be fairly clear about this so we don’t get the facts wrong – these are British citizens.

“They are properly declared, we do not accept funds from foreign nationals.

“These are British citizens and I would absolutely defend the right of any British citizen, including the people you’ve outlined who have donated to myself and others, to play their full part in our democracy.

“That doesn’t just mean voting, that means supporting, if they want to, political parties and political candidates, and I’m very proud of the fact that, as a country, we allow British citizens to do that.”

He said, when asked about what the donors received in return, that the transactions were about supporting the Conservative Party.

Mr Lewis added: “We see donations coming in from people across British society – and these are British citizens.

“To effectively make the case we should treat some parts of British society, some British citizens, different to others is inappropriate, it’s wrong and I defend all British citizens’ rights to be able to promote support and vote for the party they want.”

Neither Ms Villiers or Mr Pritchard were part of the report produced by the committee’s previous membership.