Caroline Lucas put forward the amendment, calling for "red lines in the negotiations" rather than more "warm words and nice rhetoric". 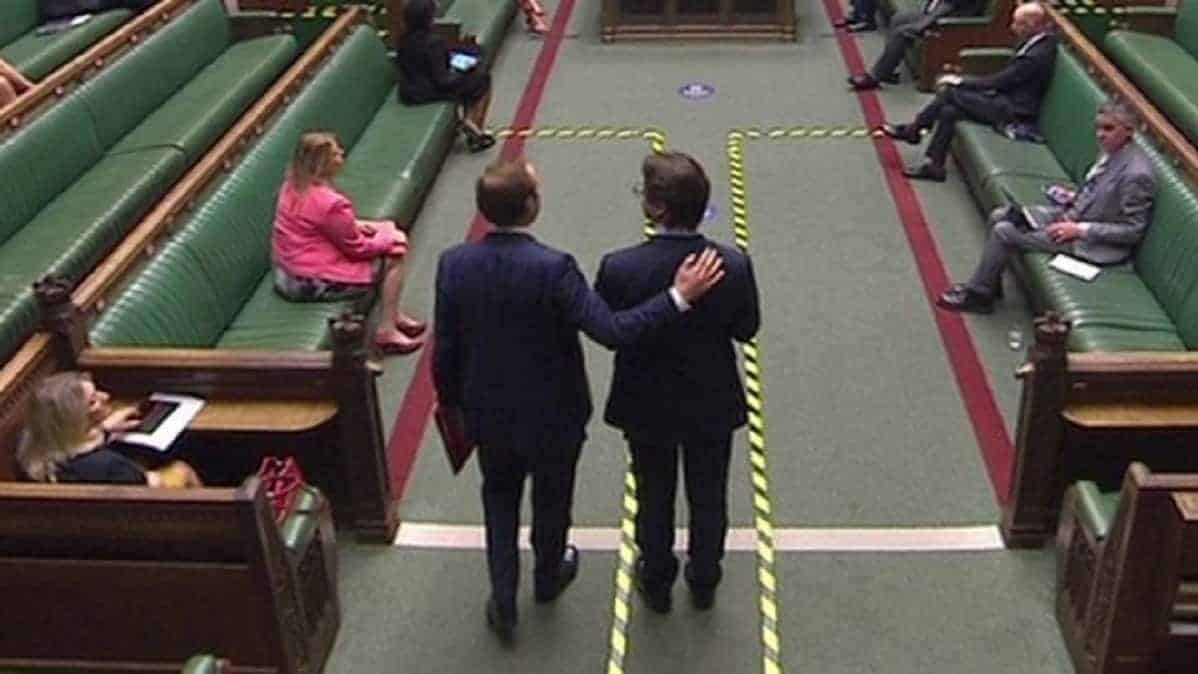 An amendment designed to protect the NHS from being subject to any form of control from outside the UK in a future post-Brexit Trade Deal has been voted down by 340 votes to 251 in parliament last night.