Shadow foreign secretary Emily Thornberry said the housing crisis was at risk of ‘leaving a whole generation behind’. 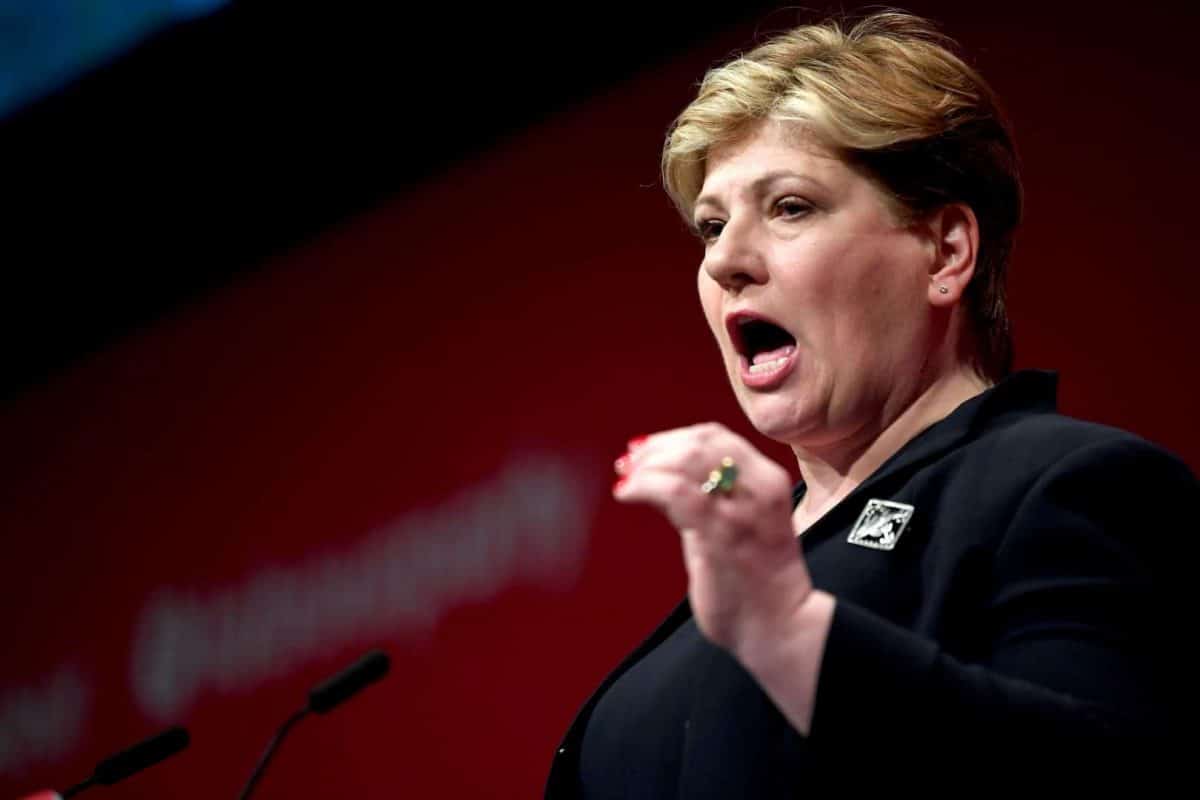 Landlords with empty homes should have their properties taken off them in a bid to solve the housing crisis, Labour’s Emily Thornberry has said.

In a fiery rant at the latest Labour leadership hustings, the shadow foreign secretary said there needed to be “bigger stick” with which to punish wealthy landlords who were content to let their properties sit vacant.

“Leaving a whole generation behind”

She told supporters in Bristol it was a matter of “inter-generational justice” and that the UK was in danger of “leaving a whole generation behind”, given so many young people could not afford to buy their own home.

“As for all these empty flats, for these people in China who think, ‘Let’s either buy a gold bar or buy a flat in Bristol’ – no,” she exclaimed.

“You’re not allowed to buy a flat in Bristol as an investment and keep it empty. If you keep it empty, you lose it.”

Ms Thornberry also said councils should be allowed to take back land from developers who fail to act on planning permission within five years of gaining approval.

The outburst came from Ms Thornberry as she seeks to claw through to the final stage of the race to succeed leader Jeremy Corbyn.

She is the only candidate, out of the four still in the contest, not to have guaranteed that her name will be on the ballot paper.

With most of the major unions announcing their nominations, the Islington South and Finsbury MP is likely to have to go down the route of securing nominations from 33 constituency Labour Party (CLP) branches to progress.

As of Friday, the shadow cabinet member had the backing of nine CLPs, with the deadline for nominations two weeks away.

Giving her view on the housing crisis, Lisa Nandy said the pressure on the UK’s housing stock had been caused through a failure to balance the economy.

The Wigan MP said some former industrial towns had homes “boarded up” because they were unaffordable, which she said was a “consequence of jobs having departed those areas and the young people with them”.

“The flip side is, where are those young people going? They’re moving to the cities,” said Ms Nandy.

“So we are overheating one part of our economy and completely under using and under appreciating another.

“That’s why we have the high house prices and the inability for young people to get on the housing ladder.”

All four candidates called for more house building during the hustings at Ashton Gate Stadium, with shadow business secretary Rebecca Long-Bailey – who was criticised for rating Mr Corbyn’s performance at the election “10 out of 10” – pushing for a “dramatic council house building programme” like the “one we set out in the last manifesto”.

He said overcrowding in London was having a negative impact on children’s learning and labelled the current situation “disgraceful”.