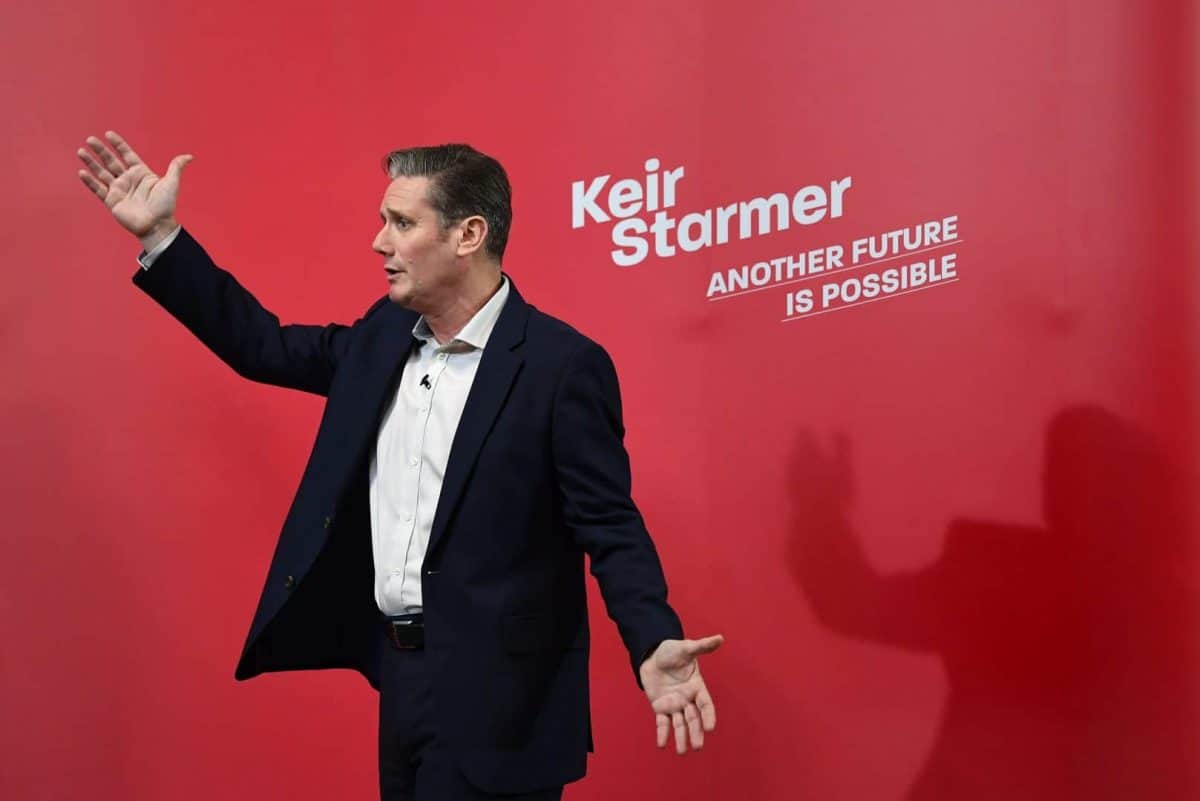 Labour leadership contender Sir Keir Starmer has pledged to reverse Boris Johnson’s end to freedom of movement for European Union citizens in the UK if he becomes prime minister.

The shadow Brexit secretary, who is seen as the frontrunner to succeed Jeremy Corbyn, on Friday told the PM to give EU nationals remaining in the country the right to vote.

And as the UK entered its final hours formally in the bloc, Sir Keir called for an end to divisions, saying “Leave/Remain ends tonight”.

Sir Keir, who has been blamed by some for aiding Labour’s catastrophic election defeat by supporting a final say referendum on Brexit for the public, praised the benefits of EU membership in a speech in Westminster Cathedral Hall.

“We have to make the case for freedom of movement.”

Asked to clarify if that meant he would restore that right if he was PM, Sir Keir said: “Yes, of course, bring back, argue for, challenge.”

Sir Keir did not rule out extending this right to people from other nations but said the “focus” today was on those from the EU.

Points Based System would harm the UK economy

This week the influential Migration Advisory Committee reported back to the Government on how a points-based immigration system could replace freedom of movement within the EU post-Brexit.

They warned that replacing freedom of movement would not create any more jobs for British people and would slow growth down for many UK businesses and the UK economy as a whole with the extra complications associated.

The UK is to leave the EU at 11pm on Friday, but little will change until the end of 2020 when the transition period ends, bringing with it the end of freedom of movement.

EU citizens wanting to remain in the nation must apply to the settlement scheme by the end of June next year.

They will continue to not have the right to vote in Westminster elections.

That is unacceptable, according to Sir Keir, who criticised the Government for treating them “disgracefully”.

“We need to give our EU citizens rights not tolerance and that starts with the right to vote,” he said.

“ I challenge the Government to give EU citizens the right to vote and be properly citizens of our country,” he added to applause.

“We welcome migrants, we don’t scapegoat them.”