It comes as the PM gears up for another bruising week in Number 10. 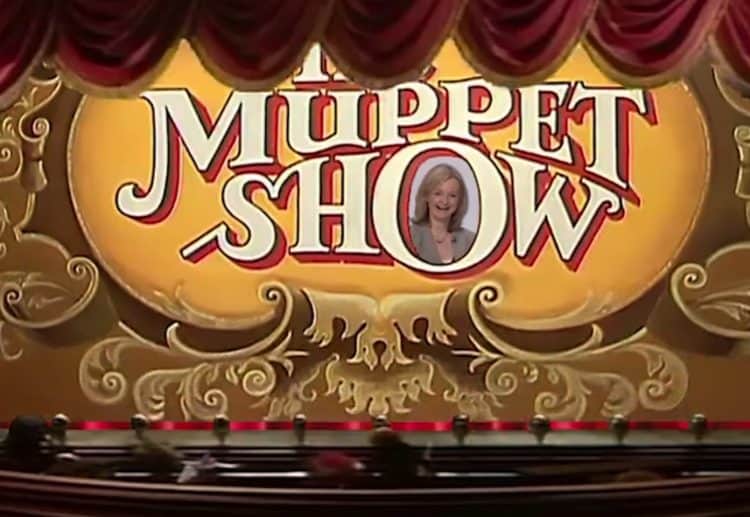 Liz Truss will try to save her premiership this week, with her fate hinging on the mood of the market and her own backbench MPs.

All eyes will be on the market reaction on Monday morning, after the Prime Minister appointed Jeremy Hunt as Chancellor and effectively ditched her economic agenda in a bid to restore credibility to her ailing administration.

Yet those efforts could come to nought this week if Tory MPs decide that a change of leader is required, with three members of Ms Truss’s parliamentary party already breaking ranks to call on her to go.

Crispin Blunt, Andrew Bridgen and Jamie Wallis all called on the Prime Minister to quit on Sunday, while other senior figures within the parliamentary party expressed deep unease with Ms Truss’s leadership but stopped short of calling for her to go.

Mr Blunt was the first MP to demand her exit, telling Channel 4’s Andrew Neil Show on Sunday: “I think the game is up and it’s now a question as to how the succession is managed.”

It came at the end of another extraordinary weekend in British politics, that even saw US President Joe Biden intervene to call Ms Truss’s economic vision a “mistake”.

And to add insult to injury, Truss has also been cast as the star in a remake of The Muppets Show theme tune in a viral social media video.