Barclay is hampering the settlement of nurses’ dispute- RCN

The Health Secretary has been accused of undervaluing the work of nurses because it is a ‘90% female profession’. 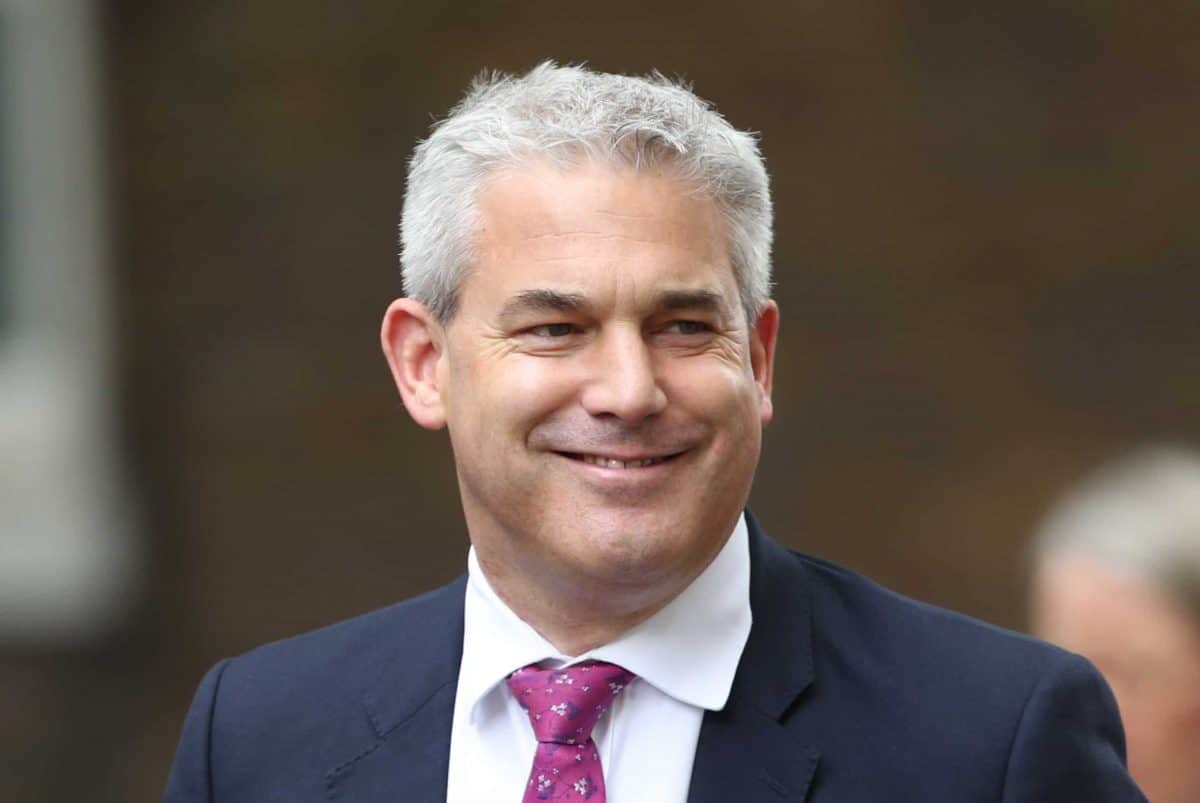 Pat Cullen, the general secretary of the Royal College of Nursing (RCN), urged Prime Minister Rishi Sunak to step in before the dispute “engulfs” the NHS.

Ms Cullen said the union’s demand for a 19% rise – dismissed by ministers as “unaffordable” – was simply a “starting point” and that she would put any new offer to her members.

However, she accused Mr Barclay of undervaluing the work of nurses of because it was a “90% female profession”.

Following Thursday’s one-day strike by nurses in England, Wales and Northern Ireland, RCN members are due to walk out again on Tuesday.

On a visit to Belfast on Friday, Mr Sunak insisted that while “the door is always open to talks” the Government was determined to stick to the recommendations of the independent pay review body.

“We want to be fair, reasonable and constructive, that’s why we accepted the recommendations of an independent pay body about what fair pay would be,” he said.

However, Ms Cullen warned that without a settlement there would be a further “escalation” of the nurses’ action in January involving longer stoppages and more organisations.

“Let’s have reasonable, considerate and respectful talks and I won’t dig in if he (Mr Barclay) doesn’t,” she told The Times.

“I think now that the Prime Minister must step in and get a grip of this before it engulfs the NHS.

“I will put any offer to our members and the members will decide, but we’re never going to get there as long as (ministers) sit in their trenches and are unwilling to come back out again.”

She said that when she met Mr Barclay in the House of Commons on Monday, it had been “very confrontational” with the Health Secretary refusing to discuss pay.

“I see a macho culture in this Government,” she said.

“He needs to get to a place where he’s inspired with the value of care and treatment. He doesn’t value that because it’s a 90% female profession.”

Thursday’s strike involved around a quarter of hospitals and community teams in England, all trusts in Northern Ireland and all but one health board in Wales.

Despite the postponed appointments, polling showed that the majority of the public were in favour of strike action by nurses.

The Government has also come under pressure form within its own ranks to make an improved offer, with four Conservative former ministers calling on Mr Sunak to think again.

However a health source was adamant that the pay review body would not be reconsulted, saying “if we unpick that settlement we will have to find billions more”.

“No, we are not going to do that,” the source added.

Earlier, it emerged that nearly 16,000 appointments, procedures and surgeries were rescheduled in England – 54,000 less than the Government suggested – due to Thursday’s strike.

The figures were published after Health minister Maria Caulfield said around 70,000 appointments would be lost due to the industrial action.

But, according to provisional NHS data reported by trusts where the RCN strike took place, 2,452 inpatient and day case elective procedures and 13,327 outpatient appointments were rescheduled, coming to 15,779 in total.

Across England, 9,999 staff were absent from work due to the strike, according to figures on the NHS England website.

The highest numbers were seen in the South West where striking staff came to 2,372, with 2,023 in the Midlands and the next highest, 1,714 in the North East and Yorkshire.