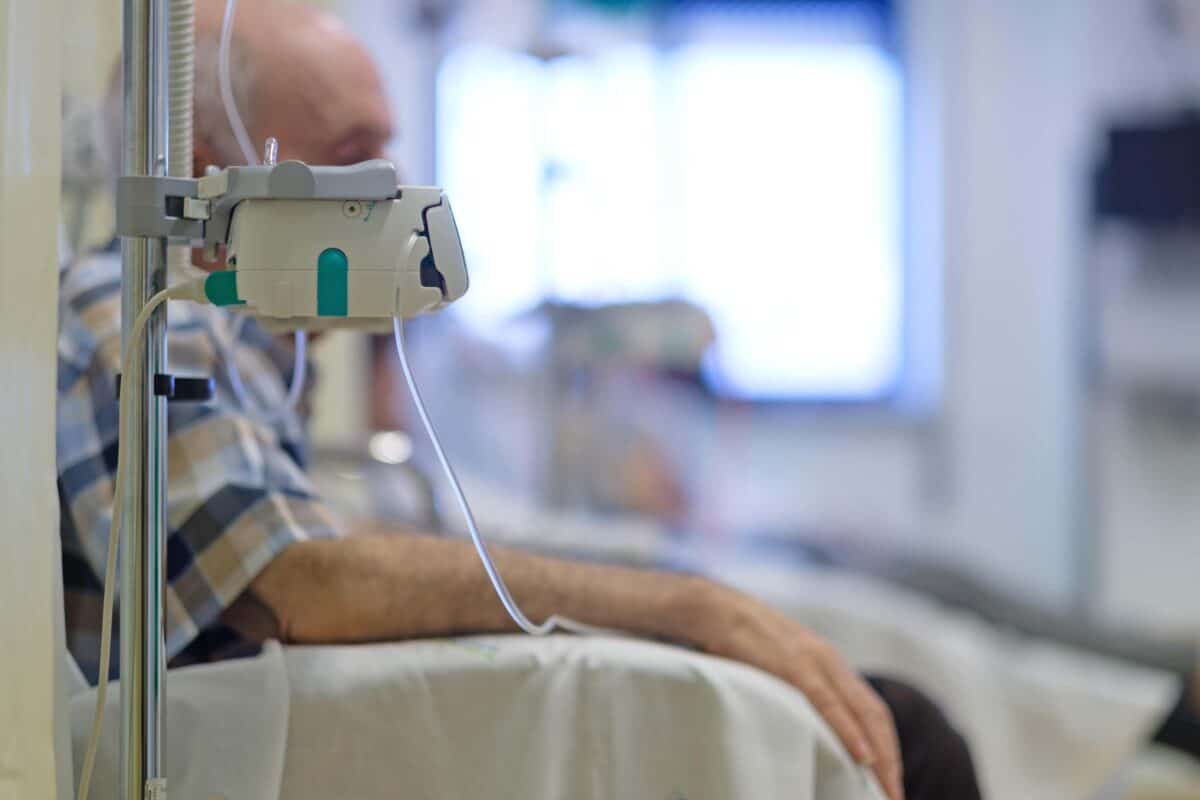 The Government must resolve the NHS’s workforce crisis and pay problems or it will become “harder and harder” to prevent cancer patients dying early, the chief executive of Cancer Research UK has warned.

The planned strikes by nurses and ambulance workers pose a serious threat to cancer patients despite NHS efforts to prioritise them, Michelle Mitchell said.

Speaking with The Guardian, the head of Britain’s biggest cancer charity urged “all parties involved to work together to come to a resolution”, adding that cancer wait times and workforce shortages in the sector were already critical.

“Cancer services are already struggling due to the pandemic and years of chronic workforce shortages,” Ms Mitchell said.

“Despite the best efforts of NHS staff, cancer waiting times are consistently among the worst on record and plans to bring them down by 2025 are unlikely to be reached.

“The government must deliver on its commitment to publish a long-term workforce plan, including measures to maximise retention – otherwise we risk undoing all the hard won progress we’ve made over the past 20 years.”

It comes as the general secretary of the Royal College of Nursing (RCN) accused the Health Secretary of hampering efforts to resolve the nurses’ pay dispute with his “macho” negotiating style.

Union head Pat Cullen claimed Steve Barclay undervalued the work of nurses because it was a “90% female profession”, after ministers dismissed the union’s demand for a 19% rise as “unaffordable”.

Rishi Sunak is refusing to bow to pressure from health leaders and some senior Conservatives to negotiate pay with nurses to prevent further action.

The Prime Minister insisted on Friday that the offer given to nurses is “appropriate and fair” as they warned strikes will escalate without a better pay deal.

Earlier, it emerged that nearly 16,000 appointments, procedures and surgeries were rescheduled in England – 54,000 less than the Government suggested – due to Thursday’s strike.

The figures were published after Health minister Maria Caulfield said around 70,000 appointments would be lost due to the industrial action.

But, according to provisional NHS data reported by trusts where the RCN strike took place, 2,452 inpatient and day case elective procedures and 13,327 outpatient appointments were rescheduled, coming to 15,779 in total.

Across England, 9,999 staff were absent from work due to the strike, according to figures on the NHS England website.

The highest numbers were seen in the South West where striking staff came to 2,372, with 2,023 in the Midlands and the next highest, 1,714 in the North East and Yorkshire.