By Joe Mellor, Deputy Editor Shockingly the amount of people sleeping rough on the streets of England rose at an “unprecedented” rate in 2015. According to a Government report on any evening in autumn 2015 there were 3,569 people without shelter. This is a 30% rise compared to the same count the year before, and […]

by Joe Mellor
in Education, Politics 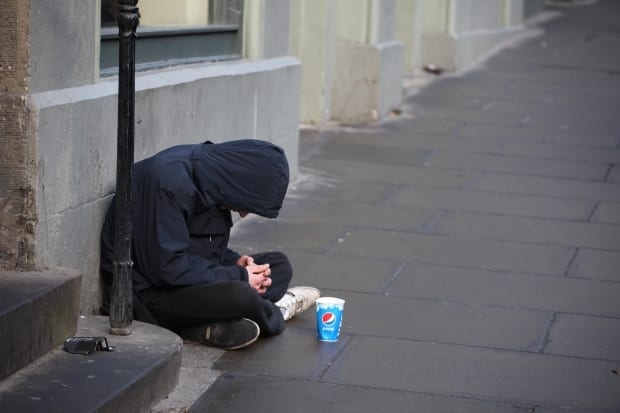 Shockingly the amount of people sleeping rough on the streets of England rose at an “unprecedented” rate in 2015.

According to a Government report on any evening in autumn 2015 there were 3,569 people without shelter. This is a 30% rise compared to the same count the year before, and also signals the largest annual rise since there reporting methodology began six years.

Rough sleepers are defined as anyone found, either sleeping or about to bed down in the open air – be it on the street or in a park – or in a building not designed for habitation.

Charities have warned that the impact of welfare cuts and a housing shortage is causing the problem and impacting on the most vulnerable people in England.

Alongside the number of people forced out onto the streets there are 68,560 households who are living in temporary accommodation, which includes hostels and B&Bs between July and September 2015. This is the highest since the beginning of the economic crisis in 2008.

Chief executive of the charity Shelter, Campbell Robb said the increase in rough sleeping was “the very worst consequence of our extraordinarily broken housing market coupled with the Government’s lack of progress on getting genuinely affordable homes built”.

Howard Sinclair, chief executive of the St Mungo’s Broadway charity said he was “extremely shocked” by the “unprecedented increase” and called on the PM to launch a Government-wide effort to tackle the problem.

Policy and practice officer at the Chartered Institute of Housing, Faye Greaves, said that there had been a national “weakening of the housing safety net for those in greatest need.”

Marcus Jones, the homelessness minister, said that Government had already increased funding to fight homelessness and wanted local authorities to “to provide quality advice and assistance” to those in need.

He said: “Many rough sleepers have complex needs that include mental health difficulties or addiction, and we are developing a £5 million social impact bond that will help entrenched rough sleepers move off the streets.”