By Joe Mellor, Deputy Editor A study has revealed that the available carbon budget is half as big as thought, if the 2C limit is going to be kept. It is troubling news for the 195 nations who agreed to the limits in Paris in December, they will now have to cut fossil fuel use […] 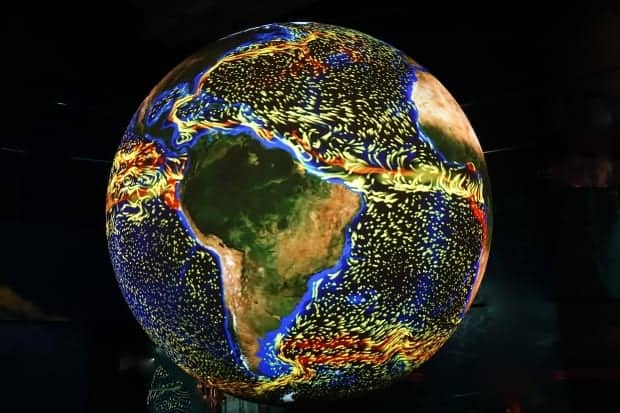 A study has revealed that the available carbon budget is half as big as thought, if the 2C limit is going to be kept.

It is troubling news for the 195 nations who agreed to the limits in Paris in December, they will now have to cut fossil fuel use at a rate nobody had predicted before and puts the agreement in France in doubt.

Joeri Rogelj, research scholar at the International Institute for Applied Systems Analysis in Austria, and European and Canadian colleagues said in Nature Climate Change that previous estimates of the amount of carbon dioxide that can be released into the atmosphere before we reach a catastrophic global crisis are not stringent enough.

Current estimates of up to 2,390 bn tons from 2015 would actually need to be nearer 1,240 bn tons. There is a broad agreement that a limit of 590 bn tons would safely keep the world from overheating and putting the future of the human race in danger. The crux of the argument is what is the top limit of safe estimates.

Dr Rogelj says: “In order to have a reasonable chance of keeping global warming below 2C, we can only emit a certain amount of carbon dioxide, ever. That’s our carbon budget.”

The global carbon budget is the balance between what animals emit (this includes humans with cars and aeroplanes and factories) and what plants and algae can absorb.

Rogeli says: “This has been understood for about a decade, and the physics behind this concept are well understood, but many different factors can lead to carbon budgets that are either slightly smaller or slightly larger. We wanted to understand these differences, and to provide clarity on the issue for policymakers and the public.

“This study shows that, in some cases, we have been overestimating the budget by 50 to more than 200%. At the high end, this is a difference of more than 1,000 billion tons of carbon dioxide.”