By Joe Mellor, Deputy Editor An Ofsted chief has warned that thousands of teachers are being enticed abroad with generous pay packages, while English schools are struggling to recruit staff. Elite public schools have been opening up branches abroad, leading to a boom in international schools, and soaring demand for teachers whose first language is […] 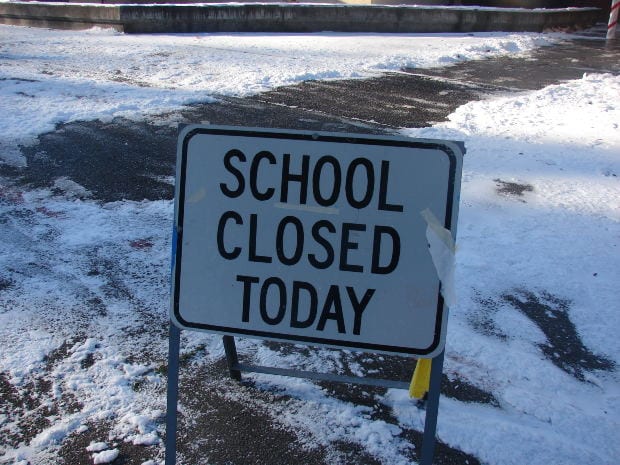 An Ofsted chief has warned that thousands of teachers are being enticed abroad with generous pay packages, while English schools are struggling to recruit staff.

Elite public schools have been opening up branches abroad, leading to a boom in international schools, and soaring demand for teachers whose first language is English.

Chief Inspector Sir Michael Wilshaw who has made the claims, comes as the government failed in its attempts to hit its trainee teacher recruitment targets over the previous four years.

The lack of trained teachers means there is a shortage in nearly all subject areas, and schools are finding it increasingly difficult to recruit staff. It is likely to get worse, which could spark a huge crisis in the education system.

He added: “Shouldn’t we also ask the question: at what cost to our own state education system?

“Are we in danger of overlooking one of the consequences of this expansion – a teacher ‘brain drain’ from this country just when the supply issue is reaching situation critical?

“At a time of well-documented shortages, should we not be putting more effort into holding on to those who have gone through their teacher training in England?”

A Department for Education spokesman said: “Despite the challenge of a competitive jobs market, the proportion of trainee teachers with a top degree has grown faster than in the population as a whole, and there are more teachers overall.

“But we are determined to continue raising the status of the profession. That’s why we’re investing hundreds of millions in teacher recruitment, backing schemes like Teach First and the National Teaching Service to get great teachers where they are most needed, and why we’ve given schools unprecedented freedom over staff pay, to allow them to attract the brightest and the best.”