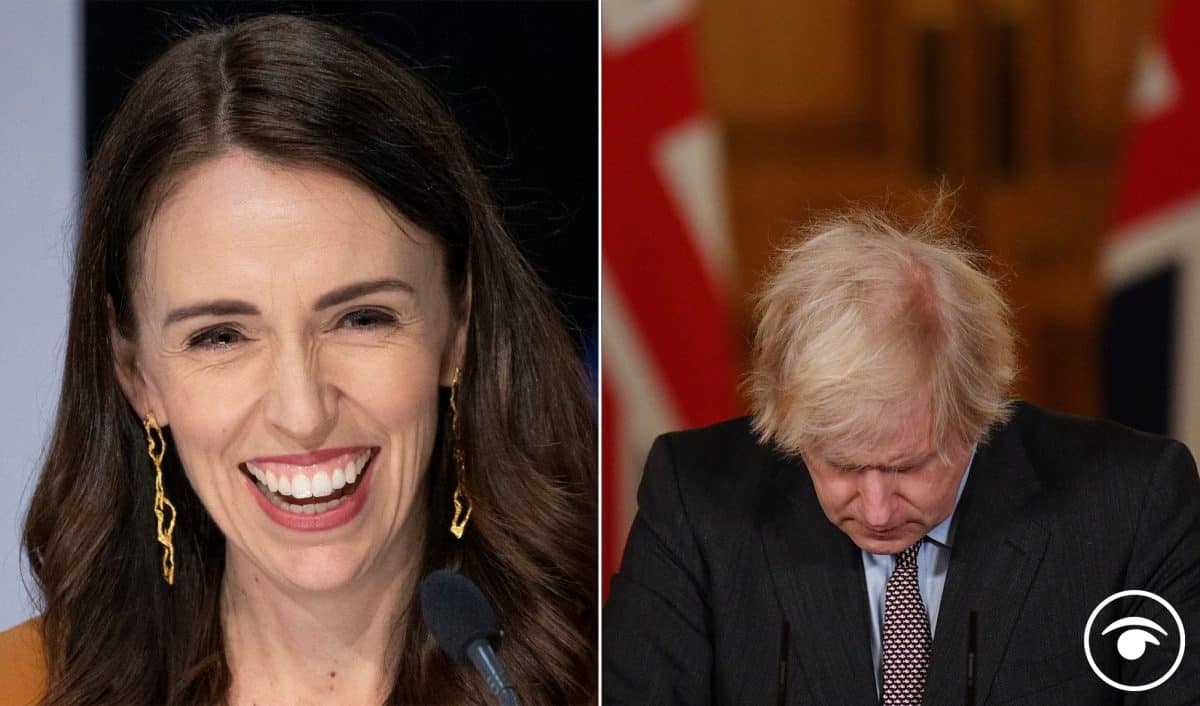 At the height of the pandemic New Zealand did, by most people’s reckoning, an amazing job at stopping the spread of the virus.

The same would not be said of the UK, who were slow to bring in measures to stop Covid infections, leading to a huge death rate.

There were also heightened concerns about the billions handed over the management consultants.

However, now the NHS have stepped in the vaccination programme, the UK seems to be getting its act together.

But it is the compassion of the two nations leaders that speaks volumes.

Back when the pandemic was sweeping the world New Zealand’s prime minister Jacinda Ardern said she and other ministers will take a 20% pay cut lasting six months to show solidarity with those affected by the coronavirus outbreak, as the death toll continued to rise.

Jacinda Ardern said it was important the government’s most highly paid politicians show “leadership and solidarity” with workers on the frontline and those who had lost their livelihoods.

Now we compare this monetary sacrifice with the reports yesterday that the PM can’t survive on his £150,000 a year salary and needs at least £300,000 to survive. In fact during the pandemic UK elected officials were about to get a pay rise, until pubic opinion made them back down.

Conservative donors were even approached to cover the cost of a nanny for Boris Johnson’s son Wilfred.

An unidentified Tory MP received a complaint from a supporter who has been asked to pay for childcare for the one-year-old, according to The Sunday Times.

The donor reportedly told the MP: “I don’t mind paying for leaflets but I resent being asked to pay to literally wipe the prime minister’s baby’s bottom.”

The approach to donors over nanny costs was also reported in the Mail on Sunday, which said Tory bankrollers were also asked to cover the cost of a personal trainer for the prime minister.

Meanwhile, Conservative Party staff have been given one week to hand over all communication related to renovations of Mr Johnson’s flat or face criminal consequences, according to reports.

It is up to you to decide who you think is better suited to lead a country, especially through one of the darkest periods in human history.