Jacob Rees-Mogg’s reaction to the Theresa May result in 2018 - when she won 2/3 MPs support is worth recalling... 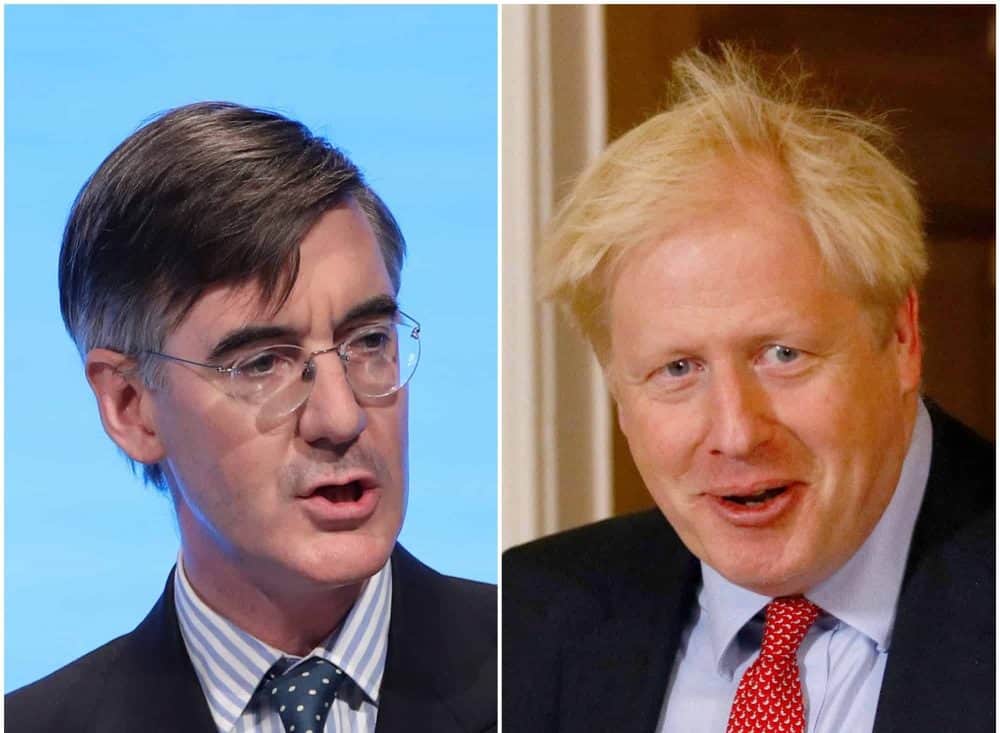 Mr Rees-Mogg today suggested Boris Johnson would remain PM even if he won by only one vote, but his previous comments on the contest involving Theresa May have come back to haunt him.

Back in 2019, when Theresa May faced a confidence vote, Jacob Rees-Mogg was organising against her.

And when she lost the support of 117 of her own MPs, he said that was a terrible result and that she should really resign.

Now he is one of Boris Johnson’s chief cheerleaders, he has a very different take on that.

Mogg insisted that the 15% threshold needed for a no-confidence is “a relatively low barrier,” adding: “I don’t think we should be surprised by it.”

He said: “I think you would find in all parties at all times there is about 15% who for whatever reason don’t like the leader of the party.

“There is a strong element of people who don’t like Brexit, who would like to reverse Brexit. There are other who are far from being gruntled for other reasons.”

If that wasn’t enough for Mogg today he also got into a conversation with activist Steve Bray outside of Parliament.