Lisa Nandy is through to the next round of the Labour leadership battle. 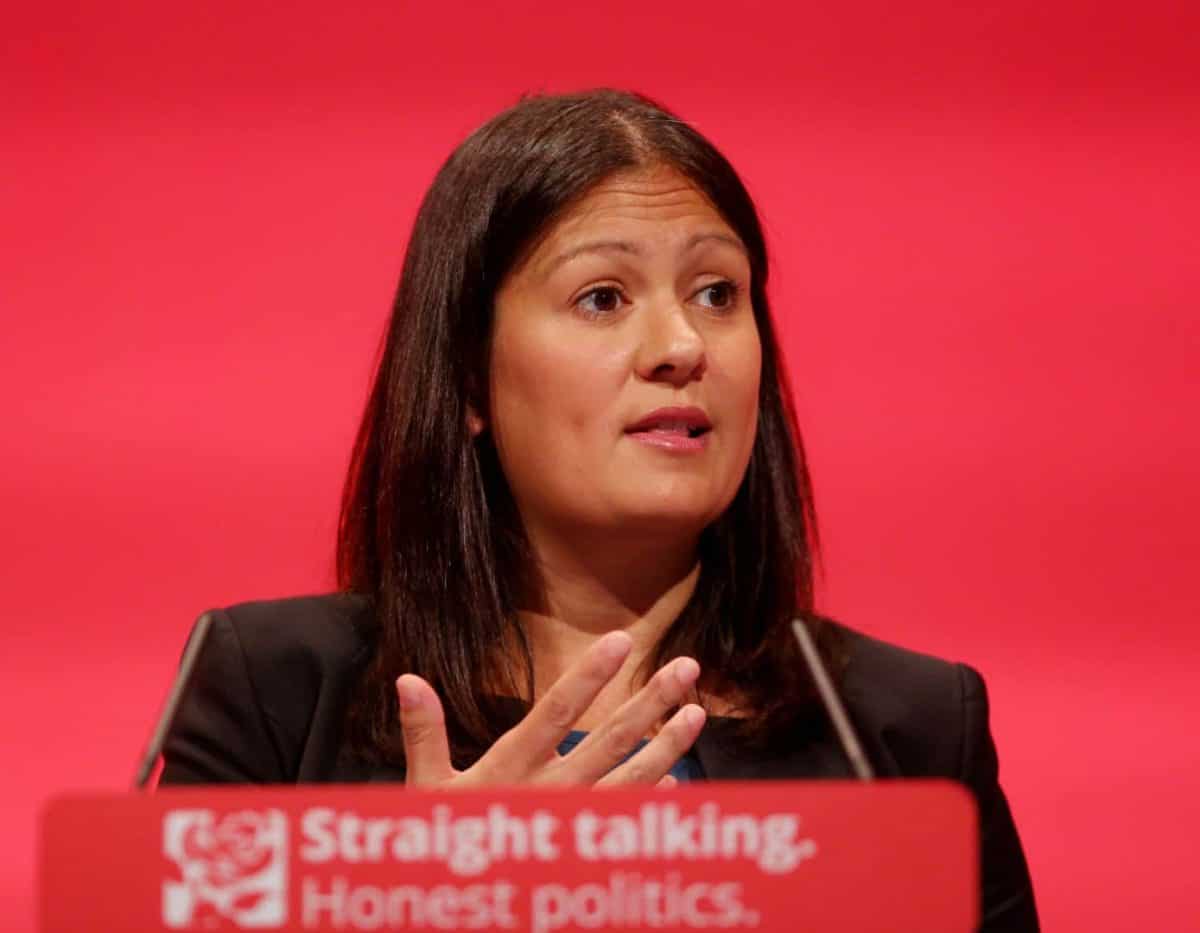 Labour leadership hopeful Lisa Nandy has said a “red bridge” uniting support across different wings and regions must be built to prevent the party’s demise, as she launched her campaign to succeed Jeremy Corbyn.

The backbench MP outlined her vision to convince voters across the nation that they are fighting the same battle, during a speech in Brexit-backing Dagenham, east London, moments after nominations closed to push her into the next round.

She stressed on Monday that Labour cannot “steady the ship or play it safe” in recovering from the worst general election result since 1935, or the party “will die and we will deserve to”.

Ms Nandy, who is through to the next round of the leadership battle, referenced the so-called red wall of former Labour strongholds across the Midlands and the North as she stressed a need to speak to broad swathes of the nation.

“The stark truth is, the path back to power for Labour will never be built along the red wall,” she said.

“The path back to power for the Labour Party will be built right across that red bridge that stretches from our major metropolitan cities, through our suburbs and into our smaller towns and villages as well.”

Related: Starmer 72% favourite to become next Labour leader as Lewis pulls out