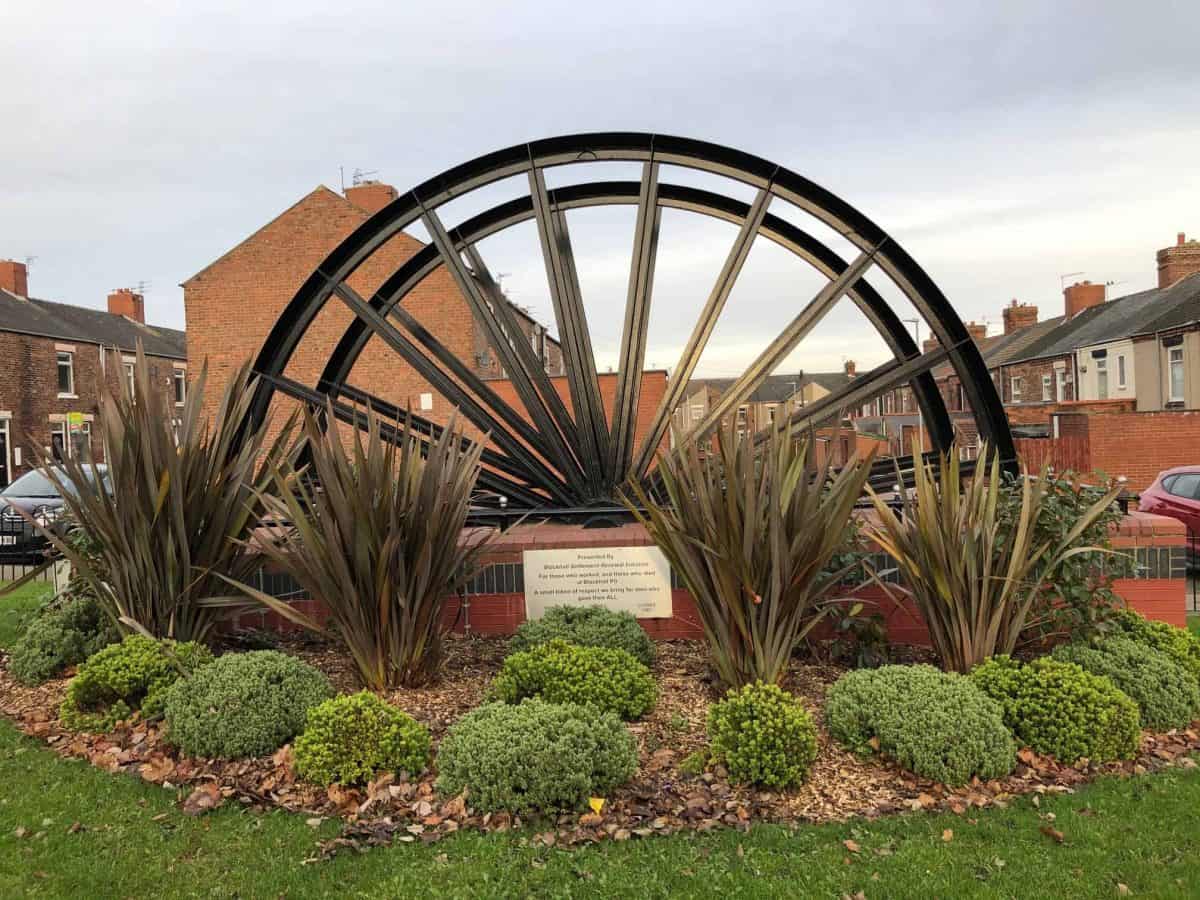 General view of the old pit gear in Blackhall Colliery, where, since 2014, 13 packages of £20 notes have been dumped in plain sight in the streets of the County Durham village, which almost always add up to exactly £2,000.

Bundles of £2,000 in cash found by residents of a former pit village were secretly left there by two Good Samaritans who had received “unexpected windfalls”, police have said.

From 2014 to November 2019, 13 packages of £20 notes were discovered in plain sight in the streets of Blackhall Colliery in County Durham.

In each case the bundles, which added up to £2,000 each, were handed over to the police.

The mystery parcels led officers to interview local people and speak to organisations including banks and the Post Office, and even carry out tests for fingerprints.

But on Monday, Durham Police said that they had got to the bottom of the £26,000 enigma.

A spokesman said that two generous individuals with an “emotional connection” to the village had wanted to give something back, after receiving “unexpected windfalls”.

The force said that the people had often waited to make sure the cash had been picked up after dropping it off, but have never sought any thanks for their donations.

The spokesman added that the individuals had come forward and disclosed their charitable donations, and they had said they were glad to help residents.

The generous people have both chosen to remain anonymous.

Detective Constable John Forster said:  “I’m really pleased we have an answer to this mystery and am glad we can now definitively rule out the money being linked to any crime or a vulnerable person.

“I would like to thank the Good Samaritans for getting in touch and also to the honest residents of Blackhall who have continued to hand the money in.

“We would encourage anyone who may find another bundle to continue to hand it in. All the previous bundles have been returned to the finder.”

Mr Forster had previously speculated that the person behind the donations “could be a lottery winner who has decided to pay something back to their local community”.

In November, Gaynor Crute, chairwoman of Monk Hesleden Parish Council, which covers Blackhall Colliery, told the PA news agency that she took pride in the fact that 13 times people had handed the cash over to police.

She said: “There’s so much negativity and bad press, so when you have something like this it is obviously heartwarming to know the people you live with, your neighbours, have so much honesty and integrity.”