"The rest of the country heaves a sigh of relief", one person said. 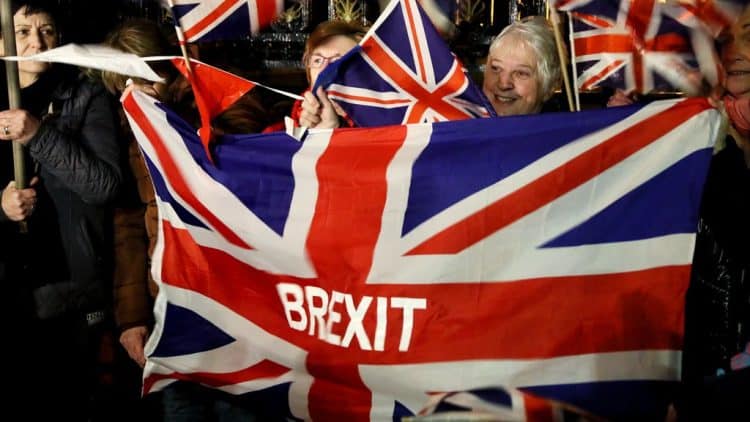 A Museum of Brexit is to open in Boston or Peterborough in the next two years, according to reports in The Telegraph.

The locations have emerged as the preferred sites out of a shortlist of 50 potential locations.

People in both areas voted overwhelmingly to leave in the 2016 EU Referendum, with 76 per cent voting out in Boston – earning the south Lincolnshire town the title of Britain’s Brexit capital.

The museum aims to tell a fair and balanced story of Brexit, as well as chronicling Britain’s economic and political links to Europe since the 1950s.

Lee Rotherham, a former special projects director at Vote Leave and a trustee of the museum, told The Telegraph: “In the end, we have decided that the two buildings most suitable for our needs are in the town of Boston in Lincolnshire or the city of Peterborough.

“Both of these buildings would match the requirements of the museum in display space, archive space, and the ability to run educational programmes.

The Museum of Brexit was awarded charitable status by the Charity Commission in April this year, which means it can begin fundraising for the £1 million needed to open its doors.

But reaction on social media has been fierce.