PMQs 30th June – Did the PM back, sack or crack over the Hancock affair?

The assessment criteria for the vacant Health Sec job appears to have been ‘are you very keen on the privatisation of the NHS?’ Sajid Javid answered with a huge ‘hell yeh!’ and he was in Hancock’s defiled office within the hour. 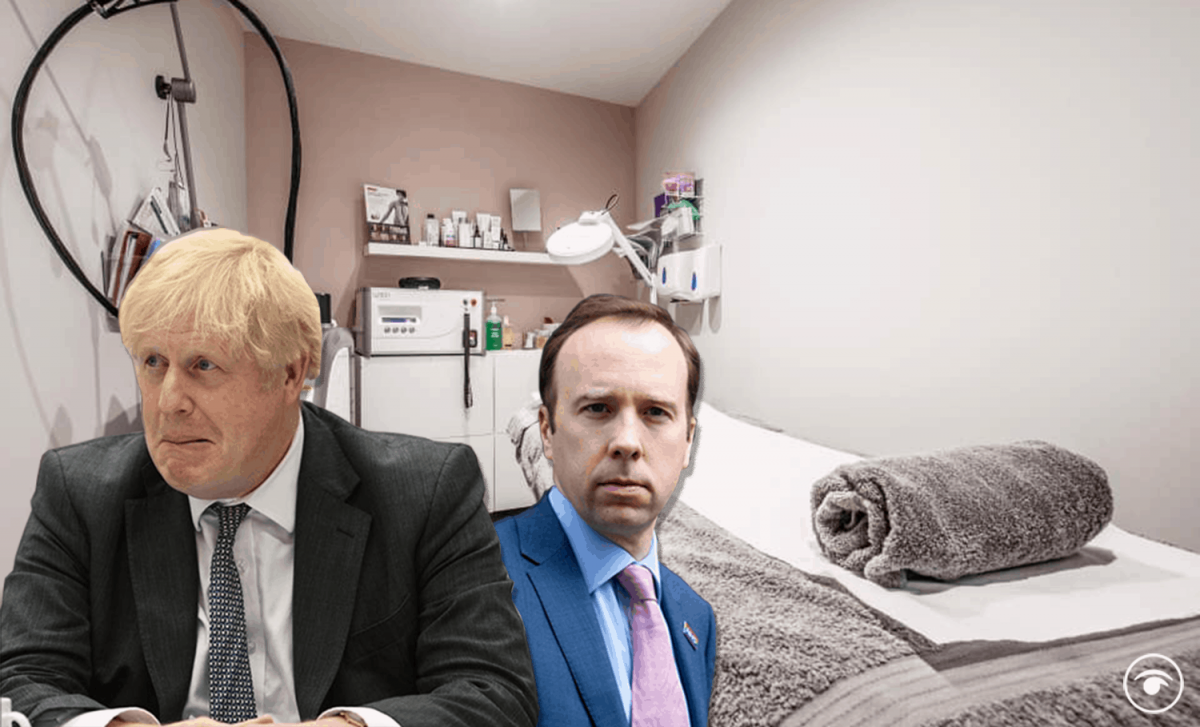 Secret emails, saucy videos (OK it was more Alan Partridge than Emmanuelle) and a tabloid splash brought down Hancock. Dodgy contracts, unfit PPE and one of the highest Covid-19 death rates in the world didn’t.

It seems that this is just accepted now as the way things work as Sir Keir Stamer focused on whether Boris Johnson backed, sacked or cracked over Matt Hancock’s departure.

You get the feeling the PM would rather have given his former health secretary a slap on the back than a slap on the wrists, never mind dismiss him for his fling with a woman hired at taxpayer’s expense to scrutinise him.

Johnson firing someone for having an affair is akin to a skunk telling his mate he has an overpowering aroma.

At today’s PMQs Starmer, discussing Hancock, said: “Mr Speaker on Friday the Prime Minister said the case was ‘closed.’ Then on Monday he tried to take credit for the Health Secretary resigning. In a minute he will be telling us he scored the winner last night.”

Johnson’s answer to how Hancock’s departure unfolded was the same to each question: ‘‘We had a health secretary the next day.”

It is clear he was lying and had to get rid of Hancock after publicly backing him.

Either way plucking someone to arguably one of the biggest tasks a politician has ever faced within hours isn’t something to be that proud of. I had three rounds of interviews to work for a call centre once!

The assessment criteria for the vacant Health Sec job appears to have been ‘are you very keen on the privatisation of the NHS?’ Sajid Javid answered with a huge ‘hell yeh!’ and he was in Hancock’s defiled office within the hour.

But where are the secret CCTV cameras this time? Only the secret service, the PM and The Sun newspaper will know that.

“Every time it’s the same old story. Where the British people are doing everything asked of them, it’s one rule for them, another rule for everybody else”, he said.

With this rogues gallery still permeating, the Labour leader then raised the case of Ollie Bibby who was unable to have his family by his side when he died of leukaemia because of Covid rules.  “When he was in hospital he begged to see his family,” the House was told. Mum Penny Bibby said she was “livid” Hancock broke social distancing rules.

Boris Johnson dismissed it as a “Westminster bubble” concern, despite it being precisely the opposite. This is when the hypocrisy of those in power is matched by the willingness of families to leave loved ones to die alone, as they were doing the right thing for society.

It was only last week the PM made jokes about ‘jabber’ after discussing the pathetically low rape conviction rape in the UK. But will he lose sleep about either comment?

Johnson will always jump on and off any bandwagon and England’s win yesterday will be claimed as a victory for the PM, even though he has no interest in our national sport.

Association Football might well be returning to our shores, but it doesn’t seem to matter how many own goals he scores, the PMs chickens never seem to be coming home to roost.