The research also suggested that 69 per cent of Labour members would prefer Andy Burnham as leader. 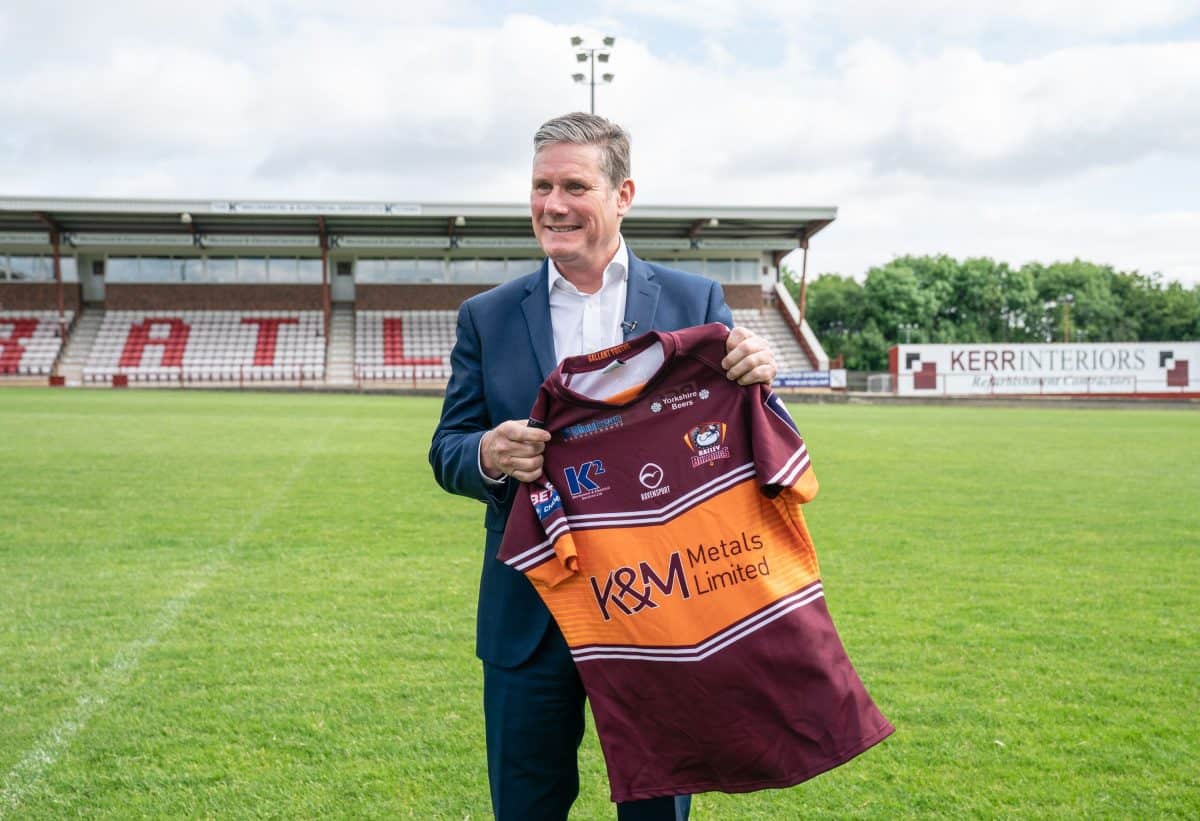 As many as four-in-10 Labour members would want Sir Keir Starmer to stand down as leader if the party loses the Batley and Spen by-election, a new poll suggests.

The finding hints at renewed internal questions for the Labour leader if the party suffers another electoral defeat when voters go to the polls in the West Yorkshire seat on Thursday.

Some 48 per cent of members would back Sir Keir to remain in place despite a defeat in what was considered a safe seat but is now up for grabs by the Tories, according to the YouGov poll for Sky News.

But 41 per cent said they would want him to stand down and make way for fresh leadership, with the rest being undecided in the survey of 871 members conducted over the past week.

The research also suggested that 69 per cent of Labour members prefer Andy Burnham as leader, despite the Greater Manchester mayor no longer being an MP and therefore being unable to immediately challenge Sir Keir in any contest.

Though Burnham was the clear favourite, Home Affairs Committee chairwoman Yvette Cooper was the favourite current MP in the event of a sudden leadership contest.

Some 35 per cent of members said she would be their first preference, with shadow foreign secretary Lisa Nandy on 13 per cent and deputy leader Angela Rayner on 12 per cent.

There is a prospect of a backbench revolt if Batley and Spen is lost but it is unclear if any challenger would be able to secure support of the 40 Labour MPs needed to trigger a leadership contest.

Labour officials are pessimistic about the chances of defending the former seat of Jo Cox, who was murdered in the constituency in 2016.

A Survation poll published last week put the Tories on 47 per cent, up 11 per cent from the 2019 general election, while Labour was on 43 per cent.

The Batley and Spen by-election was triggered after Tracy Brabin, who won the seat for Labour in 2019 with a 3,525 majority over the Conservatives, was elected as the mayor of West Yorkshire in May.

Labour lost Hartlepool in its traditional heartlands to the Conservatives last month and it also polled poorly in the Chesham and Amersham by-election.

Related: Batley and Spen: The circus has arrived