Johnson has bumbled, blustered and handed billions to his cronies while over 121,000 people have died, but somehow seems to have made it out unscathed. 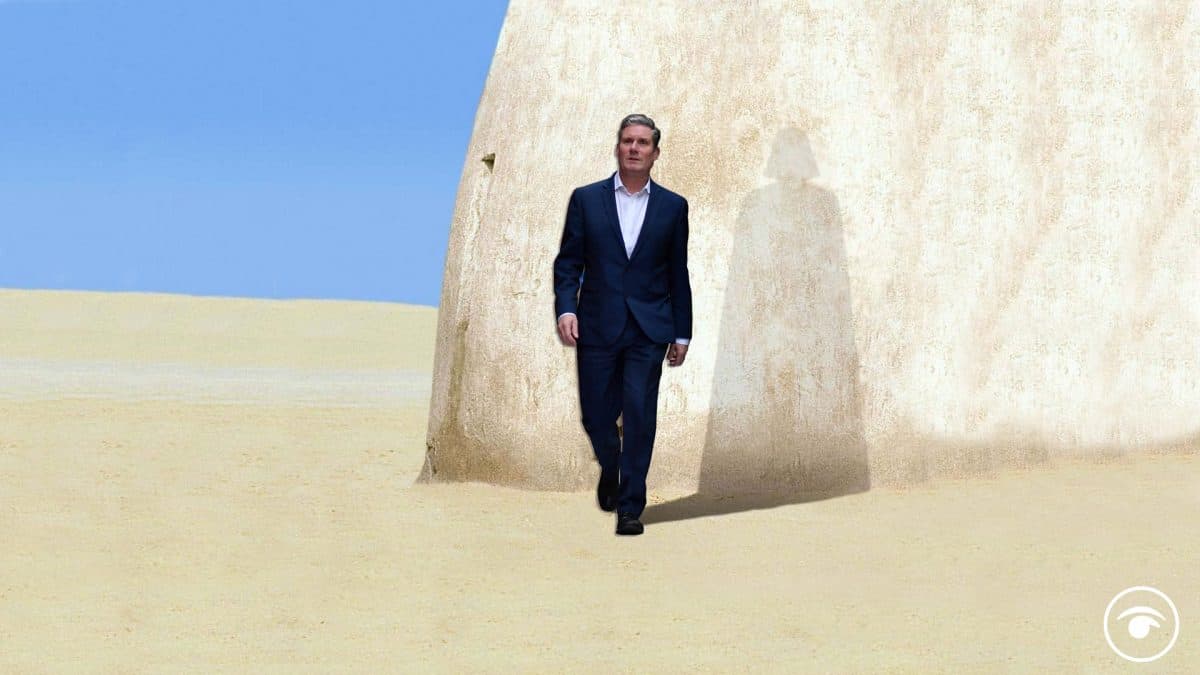 There wasn’t much to say about today’s PMQs, which is quite concerning as the UK has one of the worst Covid death rates in the world, £22bn appears to have vanished into the pockets of Tory pals, as front line staff were left to wear bin bags.

So where was the opposition?

Well to start with there is the huge row in Liverpool with figures on the left accusing the party of trying to keep Corbyn-endorsed candidate Anna Rothery off ballot taking up valuable headspace.

In the Chamber today Starmer seemed to be reaching out Tory backbenchers and their distain for tax hikes rather than make any meaningful inroads into the government’s handling of the pandemic. He wants to rile disaffected Tories to land the blows for him.

The Tories nodding their heads in agreement either hate any form of taxation or have taken ‘Red wall’ seats from Labour and don’t want to hand them back.

I’m no psephologist but this doesn’t seem the best method to win an election.

Ed Davey, yes he is still a thing, like an old DVD player under your TV you haven’t used for about five years, was trying to get ill-tempered Tories onside.

He asked about the plight of the Uighurs in China, something else Conservative backbenchers are also passionate about.

Davey told the House he wants Great Britain to boycott the Winter Olympics in Beijing. It strikes me that another, not very cold nation, now has the opportunity to win bronze in the Curling and that’s about it. I don’t think we will be missed.

Regardless the PM said he was backing us attending the event anyway. Eddie (Davey) the Eagle has never been much of a success sadly, no matter how much goodwill we offered him.

One thing that stood out during today’s PMQs was the number of research groups the Tories have; the Covid Recovery Group, the China Research Group, the Northern Research Group, the European Research Group (batshit crazy since 1993), the send all migrants to Ascension Island Group (ok I made the last one up, but I bet it’s been mentioned in one of these groups before).

You don’t have to be a fruitcake to join these groups, but it probably helps. Red (Box) Letter should offer experience days to spend in one. While away an afternoon spreading covid disinformation with Desmond Swayne. If you convince enough people Coronavirus isn’t real you can set up your own group, they can’t get enough of them.

Johnson has bumbled, blustered and handed billions to his cronies as over 121,000 people have died, somehow it seems he will make it out of this relatively unscathed.

With a rudderless Starmer left trying to side with Tory backbenchers, the SNP embroiled with the Alex Salmond affair and Ed Davey gathering dust, Johnson’s only concerns are from those behind.

The PM was able to lazily announce the ‘cautious but irreversible journey to freedom.’ Surely if it is ‘irreversible’ then there is no need to be cautious? A useless slogan that means literally nothing, a journey to lockdown 4 looks more likely.

Also ‘the data not dates’ schtick is complete nonsense as there are dates for each stage of the process, it is there is black and white.

But pointing this out won’t knock the PM off his perch.

What, or who, will it take to hold him to account?