Jacob Rees-Mogg said it is "absolutely suitable" that the House of Commons recess is extending by a week. 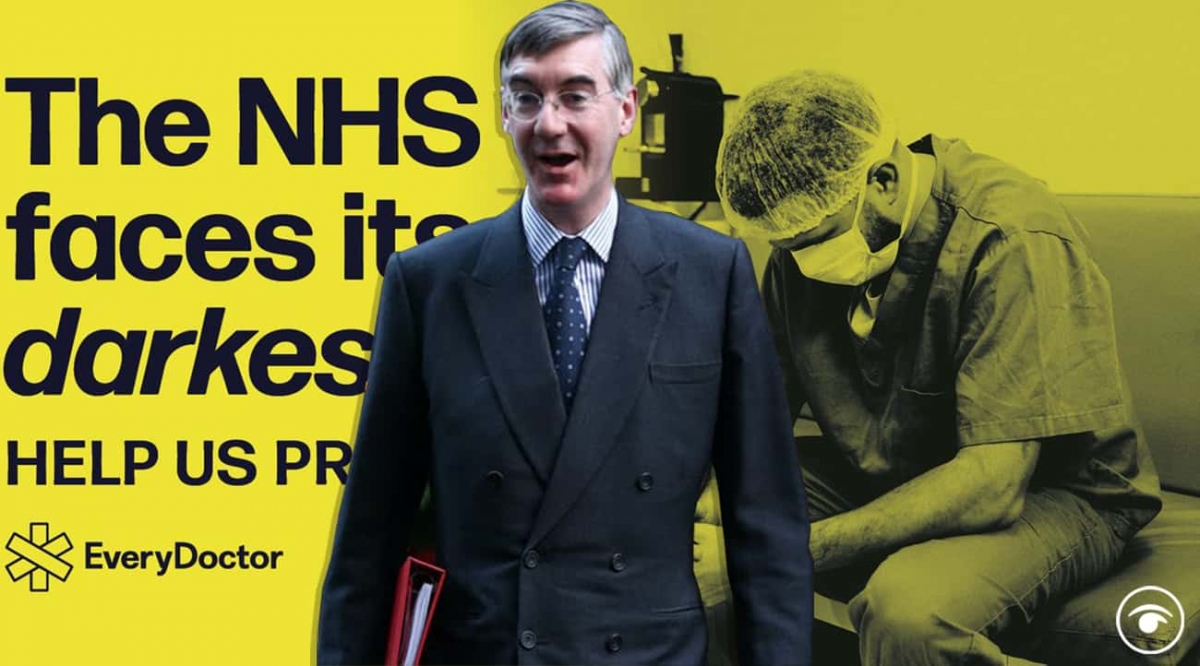 A petition has been launched calling on MPs to return to work to support the National Health Service in its “darkest hour”.

The Action Network campaign, which has been backed by a number of health professionals, sent out an impassioned plea saying “COVID-19 hasn’t slowed down, healthcare workers haven’t slowed down, that’s why we are asking politicians to recognise this and return to work.”

It comes as the UK recorded 50,023 new Covid-19 infections and a further 981 deaths in the latest 24-hour period, with ambulances carrying Covid patients forced to queue outside hospitals facing ‘breaking point’.

“The demand on the system and the people within that system is at a level we’ve never had to contend with before,” he told the BBC. “It’s utterly heartbreaking.”

NHS staff are being called back from Christmas leave, and have returned for their patients. COVID-19 definitely hasn’t stopped for Christmas.

We demand that politicians return to parliament immediately.

Jacob Rees-Mogg has defended “absolutely suitable” proposals to extend the House of Commons Christmas recess by a week.

The Commons Leader said the expanded break would allow parliamentary officials to “recover” from their efforts to prepare for the one-day recall on Wednesday that enabled MPs to approve Boris Johnson’s Brexit deal with the EU.

Business in the chamber was due to fully resume post-Christmas on January 5 under measures previously supported by MPs.

But the Government has tabled a motion to allow the recess to run until January 11, meaning the House will have been in recess for 23 of the 24 days over the Christmas and new year period.

Mr Rees-Mogg praised the work of parliamentary officials and others to prepare for the recall to consider the European Union (Future Relationship) Bill as he justified the decision.

“We do owe it to the officials, the professionals, the staff of this House who have worked over Christmas unceasingly to ensure the business was ready for December 31, that they should be allowed to have a week off to recover from that.

“And that is why I think the recess that has been put forward is absolutely suitable.

“But I think we do owe it to the officials, the professionals, the staff of this House who have worked over Christmas unceasingly to ensure the business was ready for December 31, that they should be allowed to have a week off to recover from that.

“It’s not only just this last week but this House has sat an exceptionally long time in 2020, for 40 weeks, which is the highest since 2010.

“I am not saying it hasn’t been higher over a longer period but we’ve only checked back to 2010, the highest number of weeks that the House has sat.

“We didn’t have the conference recess and so the staff of this House have really come up trumps for us.”