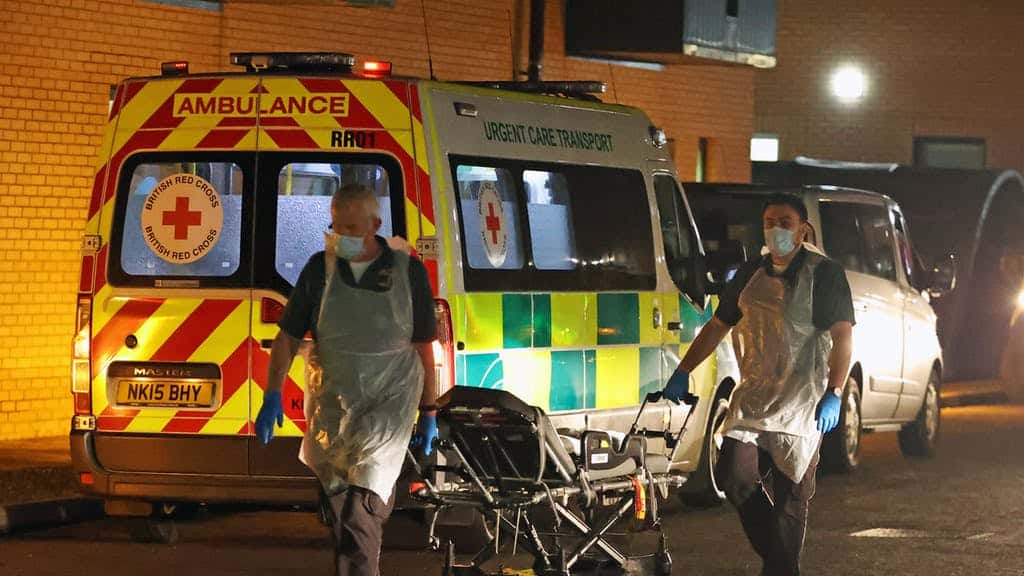 “Lockdown kills. It’s as simple as that,” LBC host Maajid Nawaz confidently declared on his show yesterday before questioning why the British public is being “scared and bumped” into supporting another one.

Such scepticism around lockdowns has not been in short supply during the pandemic and, as cases soar and UK Covid deaths continue to rise, their proponents are becoming even more vocal as restrictions look set to continue.

MP Lucy Allan shared the latest statistical illusion in the Telegraph today, claiming more under 60s “died on roads last year than those with no underlying conditions from coronavirus”.

Such skirts with eugenics have become commonplace as the anti-lockdown brigade grow more desperate, but even setting that aside it should be pointed out that you can’t catch a car crash, and millions of pounds continue to be poured into preventing such deaths every year.

The arguments no longer wash

Those arguments washed several months ago when we knew less about the pandemic or how to deal with it, but they don’t now.

Now we know that proposals to largely let the virus run its course – so-called ‘herd immunity theories’ embraced by Donald Trump and Dominic Cummings among others – bring “untold death and suffering”.

We know that countries which adopted less stringent restrictions are U-turning and we know that the second peak is already risks overrunning the health service in Britain with a “striking difference from last time” due to large family outbreaks brought in by teenagers and young adults.

Crucially, we know as a matter of fact that lockdowns save lives.

“Their claims are wrong”

Yesterday fact-checkers Full Fact decisively dismissed the arguments of lockdown sceptics, concluding that “their claims are wrong” on the “overwhelming balance of evidence”.

Claims that “there is no correlation” between lockdowns and mortality were shown to be “simply untrue,” while herd immunity has been soundly discredited by the emergence of significant second waves of coronavirus across Europe, they say.

“The lockdown sceptics do make many claims that have some basis in science” the fact-checker added. “The trouble is they are often expressed with overconfidence, or without vital context.”

With cases reaching new heights and untold suffering yet to come it is now time we match their confidence in saying lockdowns do work and it is indefensibly dangerous to suggest otherwise.