The UK has recorded 50,023 new Covid-19 infections and a further 981 deaths in the latest 24-hour period, official figures show. 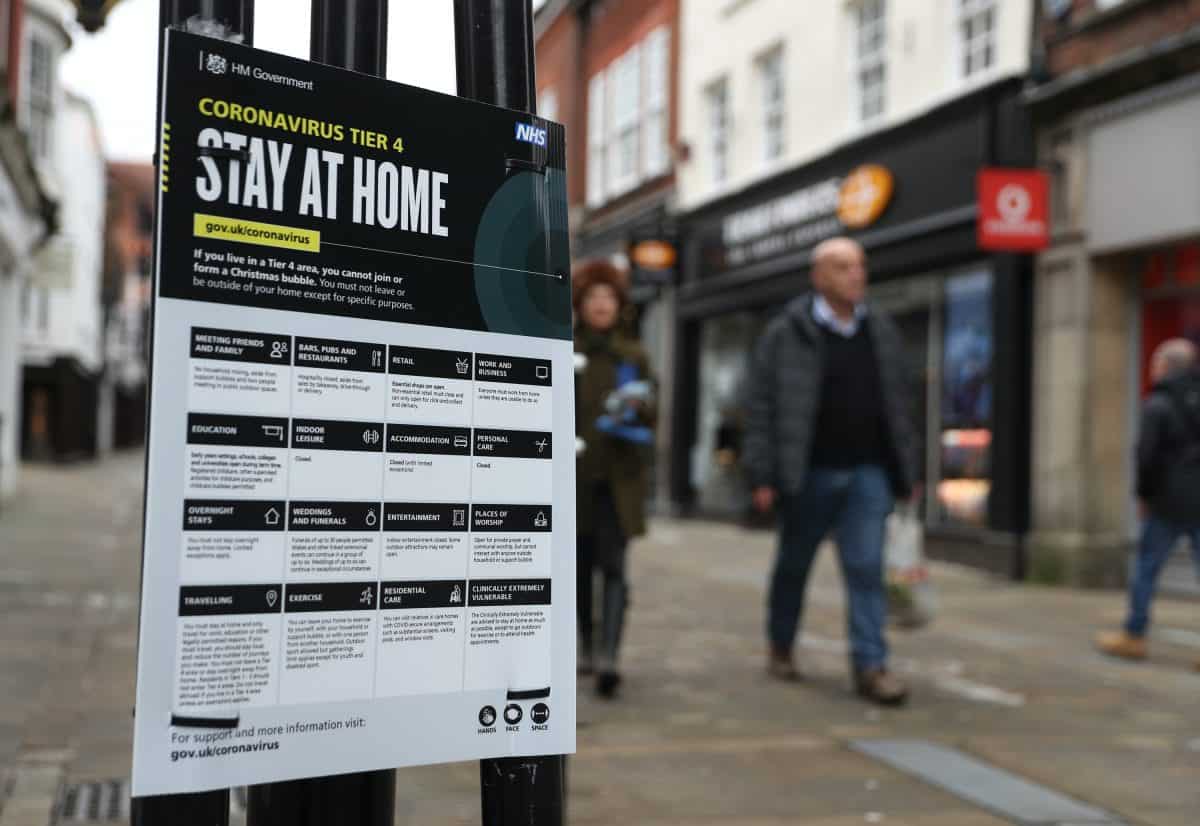 The UK has recorded 50,023 new Covid-19 infections and a further 981 deaths in the latest 24-hour period, official figures show.

These figures compare to yesterday’s increase of 53,135 positive tests – the highest figure since the pandemic begun. The number of deaths has spiked dramatically – up by more than 500 from the 414 recorded yesterday.

It is a concerning sign that deaths are approaching the level seen at the pandemic’s first peak. The UK’s daily high is 1,445, recorded on 8 April.

Yvonne Doyle, Medical Director for Public Health England, said: “Each life that this virus claims is a sadness and our thoughts are with everyone who has lost a love one during this pandemic.”

The devastating new set of figures comes just hours after the UK approved a new Covid-19 vaccine from Oxford University and AstraZeneca – as millions more people were plunged into the toughest Tier 4 lockdown restrictions.

The jab, which has been described as a “game changer”, was given the green light by the Medicines and Healthcare products Regulatory Agency.

Matt Hancock, the health secretary, said the vaccine is a “great British success story” and that 530,000 of doses will be available for rollout from Monday.

But he announced in the Commons that far more parts of the country are now entering Tier 4 than before, with most other areas moving to Tier 3.

The Midlands, parts of the North East and North West and parts of the South West are among those areas escalated to Tier 4.

Some 14,915 patients have been admitted to hospital with Covid-19 in the past week, an 18 per cent increase on the week before.

Hancock told MPs: “Sharply rising cases and the hospitalisations that follow demonstrate the need to act where the virus is spreading.”