A petition blunder seems to have given Shrewsbury, Worcester, Hereford and Gloucester to Wales. 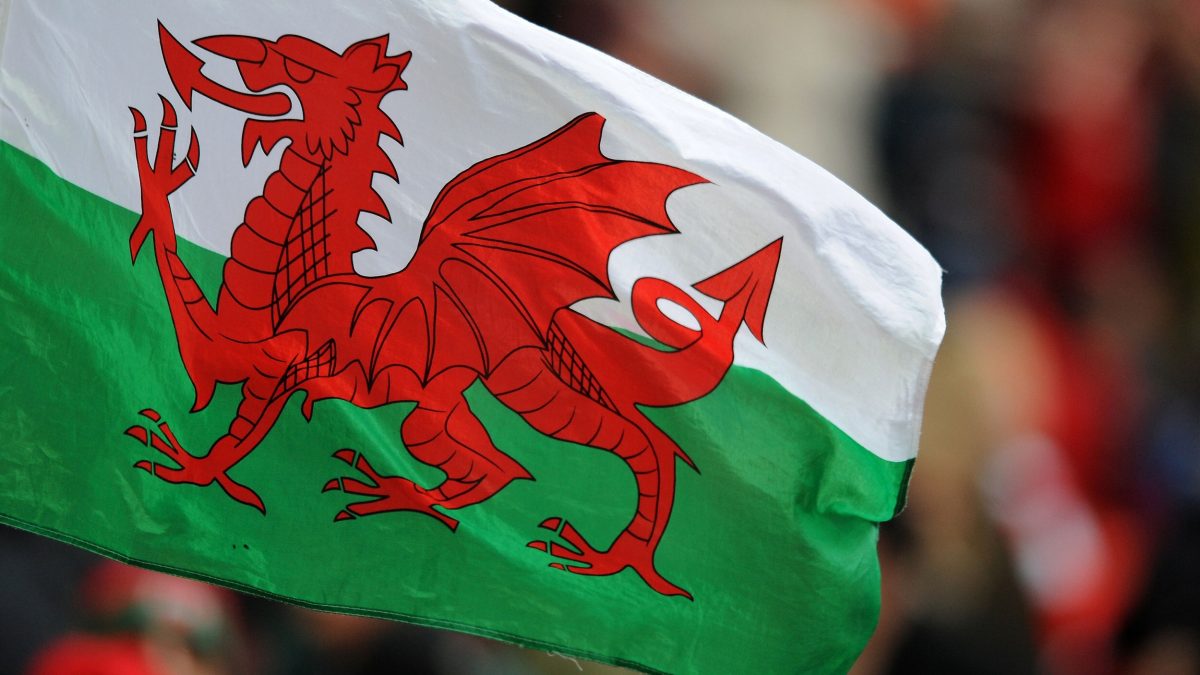 Westminster appears to have accidentally handed Shrewsbury, Worcester, Hereford and Gloucester to Wales.

A petition submitted to Parliament about pollution in the catchment areas of the rivers Severn and Wye was recently rejected – on the bases that they were “Wales’ responsibility”, Nation.Cymru reported.

While both rivers rise in Wales, the Severn runs through Shropshire, Worcestershire and Gloucestershire – while the Wye forms part of the border between the two countries.

Environmental activists and writer George Monbiot picked up on the blunder, branding it “astonishing”.

“A petition about the pollution of the Wye and Severn catchments has been rejected by Westminster on the grounds that they are the sole responsibility of the Welsh government,” he said.

“Could someone lend the officials at the UK Parliament a map? While I fully support the territorial claims of Greater Wales, unlike our parliamentary officials I can’t deny the current location of the border.”

It comes amid reports that Welsh Labour and Plaid Cymru are in talks over a potential cooperation deal in the Send.

A statement by the two groups on Tuesday said they were looking at areas they could work together, after Labour won the Welsh Parliament elections in May but fell short of clinching a majority.

According to BBC Wales, the parties are not discussing a formal coalition – and Plaid are not expected to enter government.

The statement said there had been “constructive initial discussions” between Plaid and Labour ministers, “exploring ways of building a more equal, just and democratic nation for all”.

It added: “These discussions are continuing to explore an ambitious co-operation agreement to be based around a number of defined policy priorities and the governance arrangements on which Plaid Cymru and the Labour Welsh government can work together to deliver for Wales.”

Welsh Labour won 30 seats in the Senedd elections earlier this year – enough to put Mark Drakeford back in power as first minister, but one short of a majority in the 60 seat chamber.

Plaid and Labour have worked together before, entering into coalition government between 2007 and 2011.

The news attracted stinging criticism from the Tories. Their Senedd leader, Andrew RT Davies, said: “You only need look at Welsh Labour’s policy programme to see how out of ideas it is. But turning to nationalists with no mandate is an act of desperation and lunacy.”

But it was welcomed by Welsh Labour backbencher Alun Davies, who said: “We need the mature politics of agreement on the values and policies we share whilst still debating where we disagree.”

Jedward have been pulled into a row over Queen comments