Adverse weather conditions and a shortage of lorry drivers and fruit pickers are behind the problem after EU citizens quit Britain, according to reports. 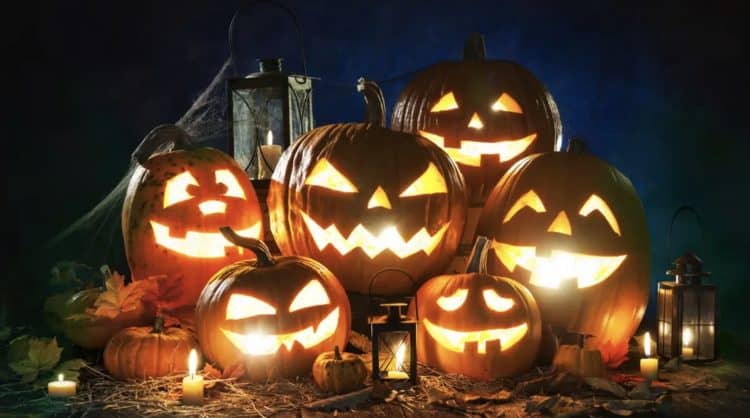 Pumpkin shortages are expected to hit Britain this Halloween, experts have warned.

According to the i, shortages of lorry drivers and fruit pickers which hit supplies over the summer are behind the problem, after EU citizens quit Britain.

The weather is also further contributing to the pumpkin shortages, as parts of the UK only had 65 per cent of the average amount of sunshine last month.

Lyburn Farm in Salisbury, a leading wholesale pumpkin supplier, said it is already not taking any more orders for 2021 because they are oversubscribed.

They said: “The crop is now looking good but slow to ripen due to lack of sunshine and heat, as a result they are still looking very green.

“Transport is clearly going to be another issue as will the harvesting.”

‘Transport will clearly be an issue’

The yearly Mole Valley Squash and Pumpkin Show, which were due to take place in October, has also been cancelled because of a lack of pumpkins.

Last week, the Food and Drink Federation boss said the days when UK consumers could expect to pick up nearly whatever product they want whenever they want from supermarket shelves are over.

‘It won’t get better after getting worse’

“It’s going to get worse, and it’s not going to get better after getting worse any time soon,” Wright told listeners at an event organised by the Institute for Government.

“And I don’t think it will work again, I think we will see we are now in for permanent shortages.”

Meanwhile, 56 per cent of Britons have now noticed food shortages in their local shops or supermarkets.

The figures are up from 45 per cent in mid August, and 36 per cent in late July, according to YouGov polls.

Of the 56 per cent, the age group which most noticed the shortages are those aged over 50.