His letter comes as Boris Johnson faces criticism after appointing his top Brexit negotiator as the new national security adviser. 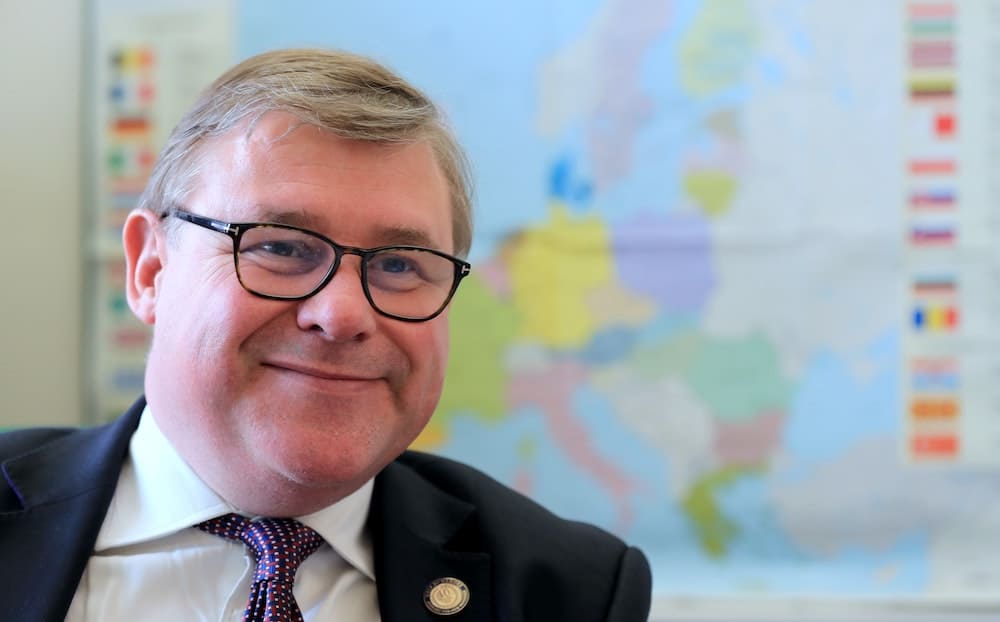 For reasons we will never know, or understand, Tory Mark Francois , a prominent Brexiteer, has sent a letter to Michel Barnier.

One of the stand out lines in his letter is “it is possible you may have heard of us” and I bet most of the people in the EU wish they never had. It seems a fairly pointless letter which is likely to wind up Remainers rather than change the decisions making in brussels.

Francois says the UK has no intention of accepting EU proposals on fisheries policy, or the level playing field.

“I refer you to the Concervative Party’s 2019 Manifesto – which I and all my colleagues stood on late last year – which made clear to the British people that we would have ‘a new relationship based on free trade and friendly cooperation, not on the EU’s Treaties or EU laws’,” he wrote.

“In the spirit of honesty between friends,” he added, “there can be no way that the European Court of Justice can be allowed to have any role in the UK’s national life after the end of this year.”

His letter comes as Boris Johnson faces criticism after appointing his top Brexit negotiator as the new national security adviser.