Opinium has made a significant change in their methodology this week to prepare for the next election. 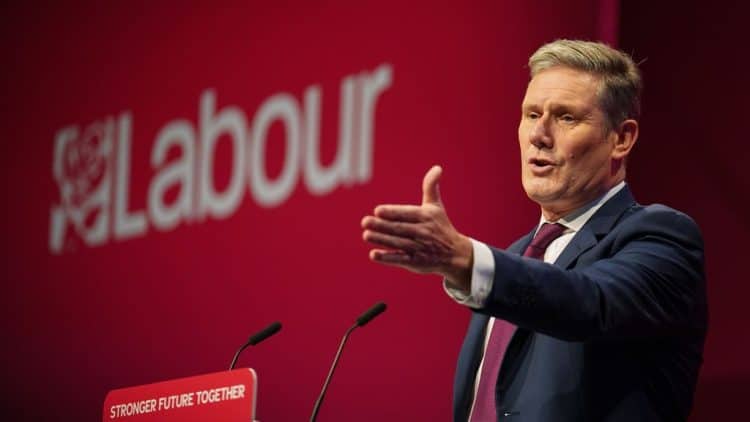 A new polling methodology introduced by Opinium has handed Labour a slender lead over the Conservatives.

Changes to how ‘Conservative undecided’ voters are processed puts Sir Keir Starmer’s party on 37 per cent in the polls ahead of the Tories on 34 per cent.

Adam Drummond, Head of Political and Social research at Opinium, said although the new methodology makes the headline vote share look closer than it did, “the Conservative should not take false comfort from this”.

“The other numbers in the poll show a deeply unpopular prime minister and the opposition ahead on multiple measures,” he added.

Boris Johnson’s approval ratings remain at net -34 per cent, with only a quarter of Brits (24 per cent) approving of the job he’s doing while 58 per cent disapporve.

Keir Starmer’s approval rating is net 0, with 32 per cent approving and 32 per cent disapproving.

When it comes to who would make the best prime minister, Starmer narrowly leads Johnson by 26 per cent to 24 oer cent, however over a third (35 per cent) say neither and 14 per cent say they don’t know.