"Are we now so stupid that we can’t see a difference between someone with a swastika tattooed on their forehead, in the basement of an East End pub, barking far-right propaganda at half a dozen skinheads, and someone on stage in Southend-on-Sea trying to make people laugh?", he asked. 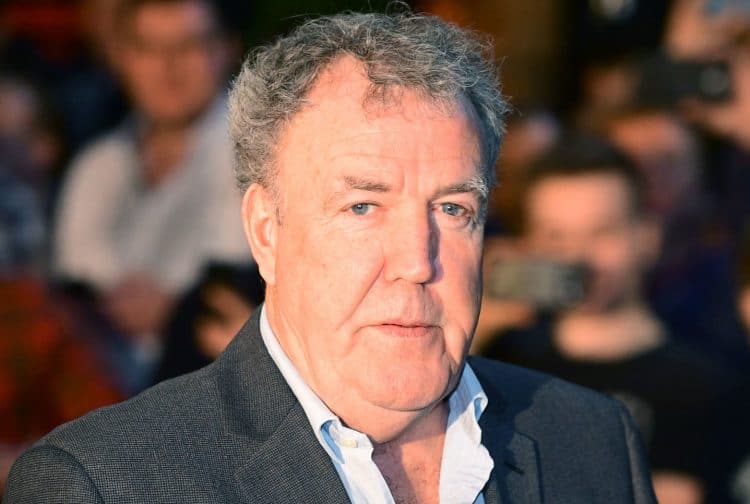 The former Top Gear presenter said the off-colour remarks made in the Netflix show His Dark Material were a “joke, not a call to arms” in his weekly Sunday Times column.

Calling for the “joke police” to step down, he questioned:

“Are we now so stupid that we can’t see a difference between someone with a swastika tattooed on their forehead, in the basement of an East End pub, barking far-right propaganda at half a dozen skinheads, and someone on stage in Southend-on-Sea trying to make people laugh?

“It’s all just common sense. If you’re whipping up a bunch of lefties to go and throw Jews in the river, you’re not trying to be funny, so you have to go to jail. If you are appearing in a comedy club and you’re billed as a comedian and the audience is laughing, then you should be allowed to say whatever you want.”

Carr has been criticised for telling the “truly disturbing” joke about the travelling community by campaign groups.

In a widely-shared clip from the show, the comedian joked about the horror of the Holocaust and “six million Jewish lives being lost”.

The Traveller Movement – a charity supporting the traveller community in the UK, has launched a petition to Netflix calling for the “removal of the segments of His Dark Material which celebrates the Romani genocide”.

Similarly, not-for-profit organisation the Holocaust Memorial Day Trust shared a statement on Twitter from their CEO Olivia Marks-Woldman who was “horrified” to hear “gales of laughter” following Carr’s remarks.

Chief executive Karen Pollock wrote on Twitter: “These comments from Jimmy Carr are beyond tasteless.

“The targeting of Roma and Sinti during the Holocaust is no laughing matter.”