From the newsletter: The ousted Met chief leaves behind a record of failure unmatched in British public life. 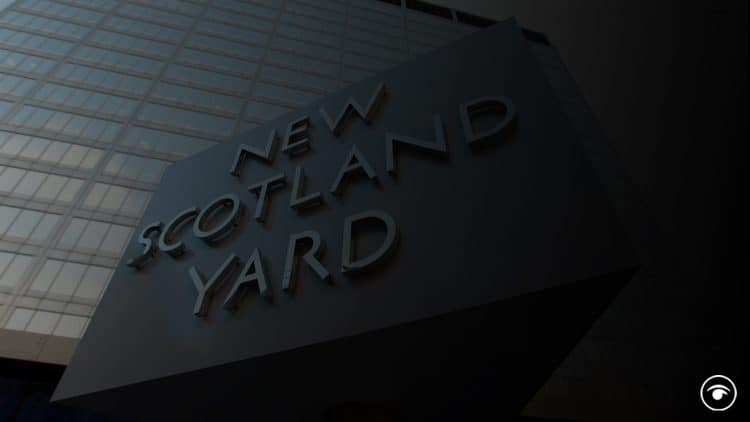 Good morning. Cressida Dick has resigned. ‘Resigned’ might give her too much agency. She is leaving her post as Commissioner of the Metropolitan Police, an institution where she has worked in one capacity or another since 1983. Dick announced last night that she had been left with “no choice” but to step down after Sadiq Khan, the London mayor, made it clear that he had no confidence in her leadership.

Khan said he was “not satisfied” with Dick’s response to “root out” endemic racism, sexism, homophobia, bullying and misogyny at Scotland Yard. “He has left me no choice but to step aside,” Dick – who recently agreed a two-year contract extension – said. It is a significant and welcome show of strength by the mayor. But Cressida Dick’s resignation isn’t some City Hall power play. It’s not about Sadiq Khan at all. Nor is it about Boris Johnson. This isn’t about Partygate. It’s not about the Met’s dilly-dallying over whether or not to investigate lockdown breaches at Downing Street. It isn’t about a suitcase of wine or a cheeseboard – not ABBA, not a Zoom quiz, nor those photos of a tinsel-clad prime minister. There is no comparison to be drawn between Dick’s resignation and Johnson’s lack thereof.

It is about Jean Charles de Menezes, shot seven times in the head at Stockwell Tube station in July 2005 in an operation led by Dick. De Menezes, a 27-year-old Brazilian electrician, was mistaken for a terrorist two weeks after the 7/7 bombings because he looked “suspicious” and “had Mongolian eyes”. No officer was prosecuted for the killing and Dick – the senior commander in the control room throughout the operation – was spared any blame. “My feelings about this lady are very simple,” the cousin of De Menezes said this week. “I think she had to resign 16 years ago.

It is about Daniel Morgan, a private detective found dead in a south London pub car park in 1987, an axe in the back of his head. Met corruption is alleged to have played a part – both in the killing itself and the subsequent cover-up. An official report branded Scotland Yard “institutionally corrupt” and personally censured Dick for obstructing the investigation. The Met – her Met – was accused of misleading the public and putting worries about its reputation above rooting out police malfeasance.

It is about Sarah Everard – kidnapped, murdered and raped by a serving officer in Dick’s Met, who brandished his warrant and handcuffs to coerce the 33-year-old marketing executive into his car. It’s about the fact that he, Wayne Couzens, had been accused of two cases of indecent exposure two days earlier, but was still allowed to roam the streets. It’s because he strangled her with his police belt. Because his fellow officers knew he was “attracted to violent sexual pornography” as early as 2002. Because he was nicknamed “The Rapist” at a previous job – and because officers felt comfortable enough to speak “supportively of him” in court.

And it is about Charing Cross, where an officer had sex with a vulnerable woman inside the police station. Where officers joked about raping and hitting women, laughed about the deaths of black babies and the Holocaust and boasted about visiting sex workers. Where one officer wrote to a female colleague: “I would happily rape you… if I was single… if I was single I would happily chloroform you.” Whereafter a police spokesperson said “we do not believe there is a culture of misogyny in the Met”.

Dick’s resignation is about these things and so many more, things which made headlines and things which did not. It is about a culture in which violence and brutality has been accepted and normalised and immunity from consequence is a given. Her departure won’t save the Metropolitan Police. It is too broken, its problems and prejudices too institutionalised. But that is a story for another day. Cressida Dick was a public servant who failed the public, time and time again. Her departure is long overdue.