Secret plans for post-Brexit reforms to UK workplace laws put pay to the ideals of a 'leftwing Brexit'. 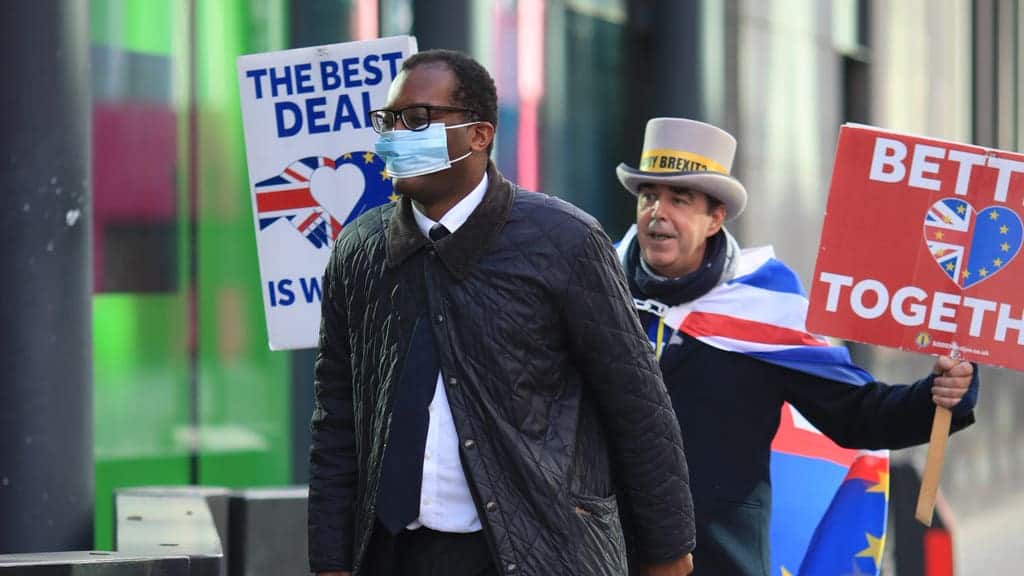 The fantasy of a ‘leftwing Brexit’ appears to have been exposed in the Financial Times today amid reports of a bonfire of workers’ rights.

Reports that the 48-hour working week could be scrapped under Government plans for a post-Brexit overhaul of labour laws have come light in order to give firms the “appropriate freedoms and flexibility to innovate and grow”.

Labour described the reported plan as a “disgrace” and warned it would fight any such moves “tooth and nail”, with shadow business secretary Ed Miliband saying the party would strongly oppose any moves to reduce existing standards.

“These proposals are not about cutting red tape for businesses but ripping up vital rights for workers. They should not even be up for discussion,” he said.

“People are already deeply worried about their jobs and health. It’s a disgrace the Government is considering forcing them to work longer hours or lose paid holidays.”

the secret plans being drawn up for post-Brexit reforms to UK workplace laws https://t.co/One6PRR9BG pic.twitter.com/vJarXWFVet