Yesterday in the Commons the SNP's Tommy Sheppard said the fishing industry is losing £1 million a day as a result of Brexit red tape. 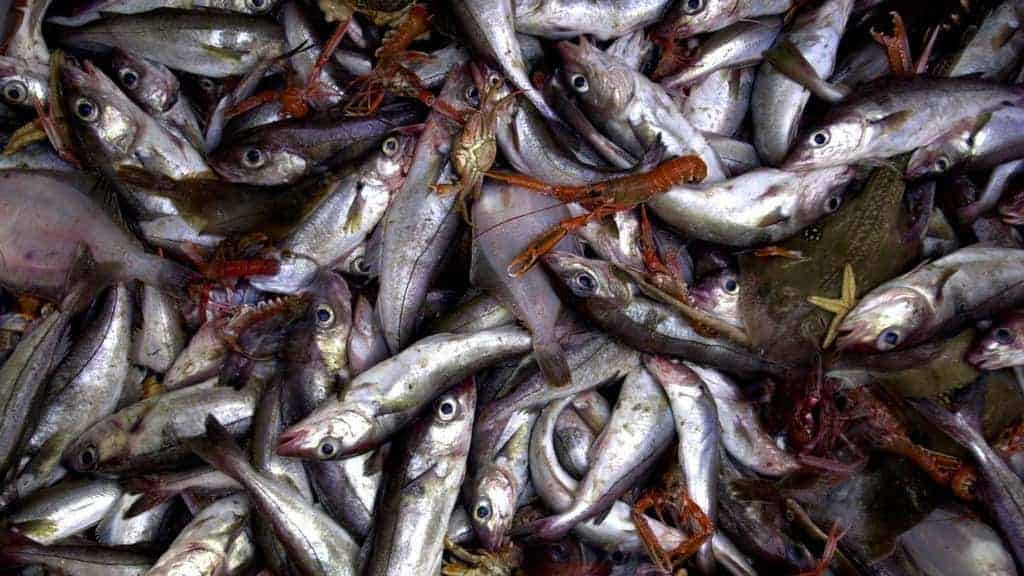 Fishermen in Scotland have abandoned UK waters and headed to Denmark to land their fish in order to bypass new Brexit rules.

According to reports in Danish newspaper Altinget the fishing auction in Hanstholm has reported unusually high interest from Scottish boats after the British withdrew from the EU’s internal market and customs cooperation on 1 January.

“We are in dialogue with 10-15 new boats, because their market has suddenly become completely different from what they knew before 1 January,” says auctioneer Jesper Kongsted.

“Many of them are some ships with a cargo of 50 tons.”

Jesper Kongsted estimates that 30-40 percent of the 1300 tonnes of fish sold at the fishing auction in Hanstholm this year come from Scottish fishermen.

Yesterday in parliament SNP Commons leader Tommy Sheppard described reports of Scottish fish being left to rot due to bureaucracy as the “Brexit fishing disaster”, demanding that the fishing industry is compensated for the loss in trade.

He said: “Boats confined to harbour, lorry loads of seafood destroyed, the industry losing £1 million a day as firms go bust – all as a result of Brexit red tape imposed by this Government.

“Yet when asked about this yesterday, the Prime Minister refused to answer.”

The comments came after Jacob Rees-Mogg claimed that fish captured after Boris Johnson’s Brexit deal came into effect are “happier” because they are “British”.

The Commons Leader, responding to SNP concerns, told MPs: “What is happening is that the Government is tackling this issue, dealing with it as quickly as possible, and the key thing is we’ve got our fish back.

Yesterday it was also revealed that fisheries minister Victoria Prentis did not read the post-Brexit trade deal with Brussels when it was agreed because she was too busy organising the local nativity trail.