"If there was a problem with any candidate it should have been dealt with earlier or is the problem the socialism of a possible winner?," John McDonnell said. 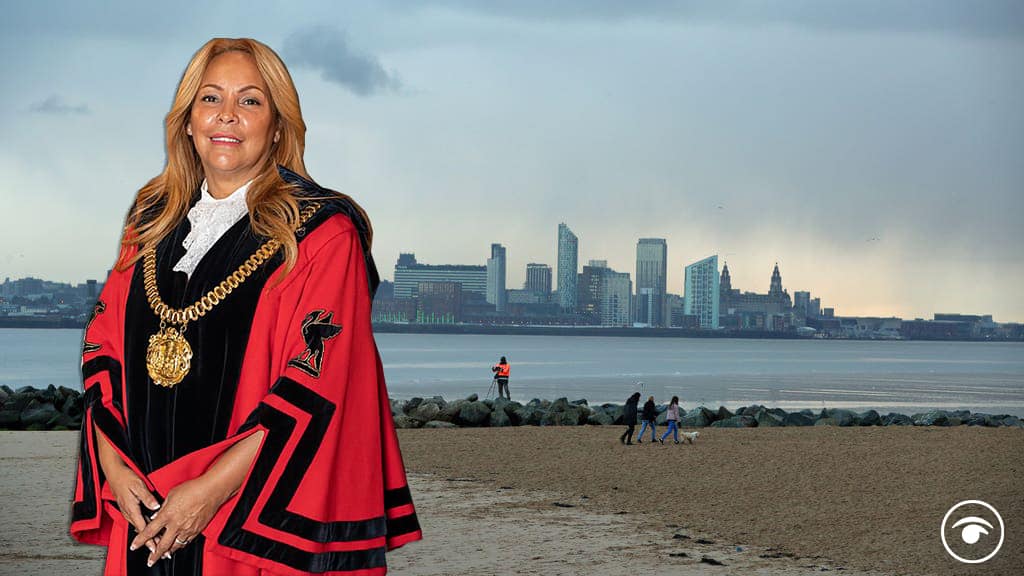 Labour has found itself in hot water after Anna Rothery was barred from running in the Liverpool mayoral race.

Joe Anderson announced on New Year’s Eve that he would not stand for re-election following his arrest as part of a Merseyside Police fraud investigation.

It left three female candidates, councillors Wendy Simon, Ann O’Byrne and Anna Rothery, in the running to stand for Labour on May 6.

But in a shocking turn of events and with less than two months until nomination papers are due to be submitted to the council, Labour announced it was re-opening the selection for the post – with none of the previous candidates invited to apply.

A Labour spokesperson said: “After careful consideration, Labour is re-opening the selection for Liverpool mayor.

“We are committed to ensuring members are able to choose the right candidate to stand up against the Conservatives, lead Liverpool out of the coronavirus crisis and fight for the resources that the city desperately needs.”

But the reaction has been fierce elsewhere.

Rothery released a statement on social media, saying: “Like many people across our city and our movement, I’m shocked by the Party’s chaotic handling of the selection for Liverpool mayor. Instead of a positive, unifying campaign for our city, we are faced with what looks like an undemocratic failure of process.

“I stood because I know our city needs a socialist mayor to clean up local politics, deliver a local Green New Deal and leave no one behind. I am humbled by the support I have received as someone firmly rooted in our trade unions and community groups, and who wasn’t part of the previous executive.

“I welcomed the deviation last week from the formal NEC process to include more scrutiny of candidates but not to remove transparency and accountability from the process. I hope party HQ sees the outrage its decision has caused across our city and the harm it is doing to our party’s reputation and changes course.

“If the decision stands, then I will be left with no choice but to challenge it legally.”

Could the problem be the socialism?

Dan Carden, the MP for Liverpool Walton, also hit out, calling for “fair treatment and transparency from those in the Labour Party”, while John McDonnell questioned whether the problem could be “the socialism of a possible winner”.

I was proud to endorse Anna Rothery – she deserves fair treatment and transparency from those in the Labour Party who barred her candidacy. The most senior black woman in local government in Liverpool, current Lord Mayor and an outstanding candidate. https://t.co/I1cX9XR81i

This fiasco leaves the Labour bureaucracy wide open to charges of sheer incompetence or a political stitch up or both. If there was a problem with any candidate it should have been dealt with earlier or is the problem the socialism of a possible winner? https://t.co/57y2wBQC3j

Rothery was also favoured by former leader Jeremy Corbyn, who had endorsed her as the next mayor.

Jeremy Corbyn endorses Anna Rothery to be the next Mayor of Liverpool.
pic.twitter.com/Zc4YYSk3DE

It is now rumoured that she could run as an independent and deliver an upset in one of the Labour heartlands.

Is this the tipping-point?

Will Anna Rothery stand as an Independent candidate, secure / win the backing of the people of Liverpool & become their next Mayor?

Full solidarity with @CllrAnnaRothery in whatever she decides.

Shame on you, @UKLabour!

If you still think @UKLabour will ever allow another socialist candidate on a ballot for Labour leader after the stitch up that just happened to Liverpool Mayor candidate socialist Anna Rothery, I have 10 socialist Starmer pledges to sell you

But yeah, StAy AnD FiGhT ?