Campaigners are urging pro-Europeans to declare their allegiance to the EU in the census. 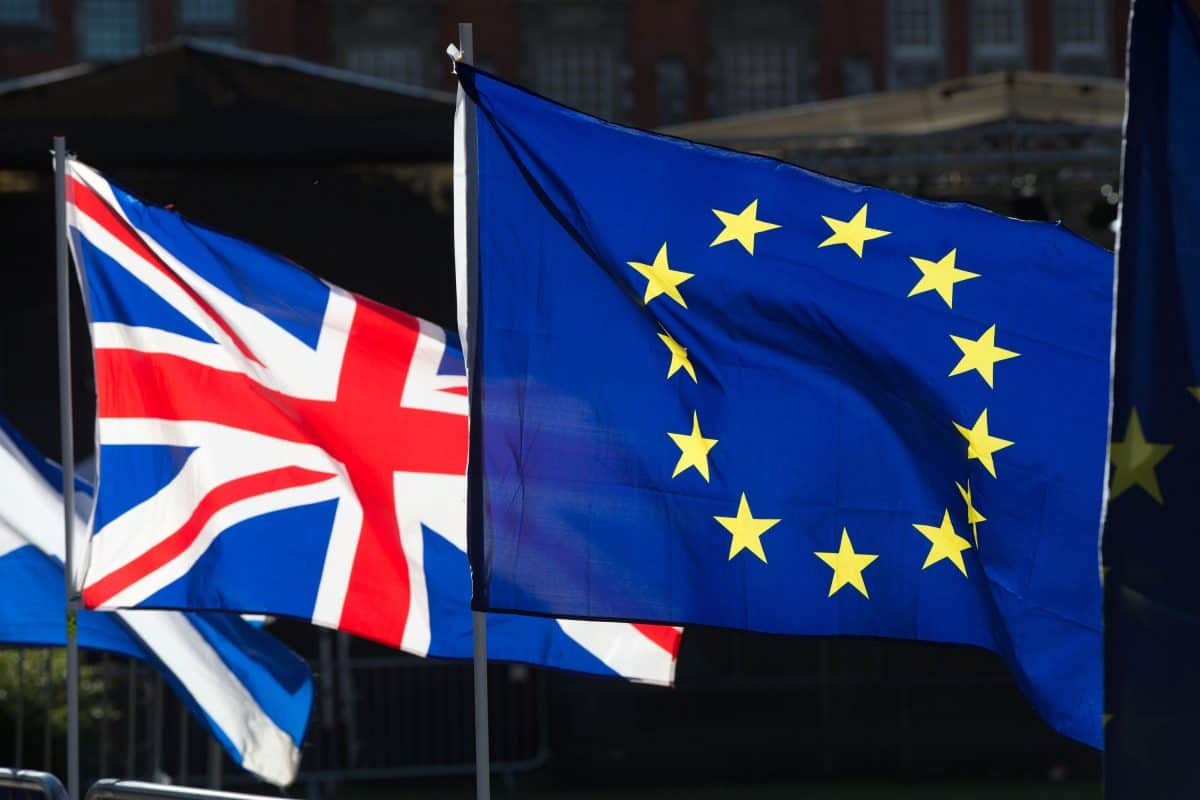 Pro-Brussels Brits are planning to identify as proudly European in the upcoming census, as part of a new anti-Brexit campaign.

The survey – which happens every decade – asks households across England and Wales about a number of societal issues. The responses stay on record for a century, providing a snapshot of the nation.

Letters with codes for the census will soon be landing on doormats, with the Office for National Statistics urging participants to respond by the end of March.

And campaigners from the ‘Stay European’ are lobbying disaffected Remain voters to declare their links to Europe as part of their identity.

The group has urged pro-Europeans to answer ‘European’ in a section about how they identify – instead of the standard options, like British, English or Scottish.

“By writing ‘European’, you’ll be making it clear that you identify as European regardless of what your post-Brexit passport says,” the website explains.

“It sends a message that you still see yourself as part of Europe, valued your European citizenship and want it back – either on an individual basis or by the UK rejoining the European Union.”

But the tactic has some risk attached. Taking part in the census is a legal requirement – and households could face fines if they give false information.

“You must complete the census by law. If you do not, or if you supply false information, you could be fined up to £1,000. Some questions are clearly labelled as voluntary. It is not an offence if you do not answer these,” the official website states.