He is one of five people to have been arrested in connected with offences of bribery and witness intimidation. 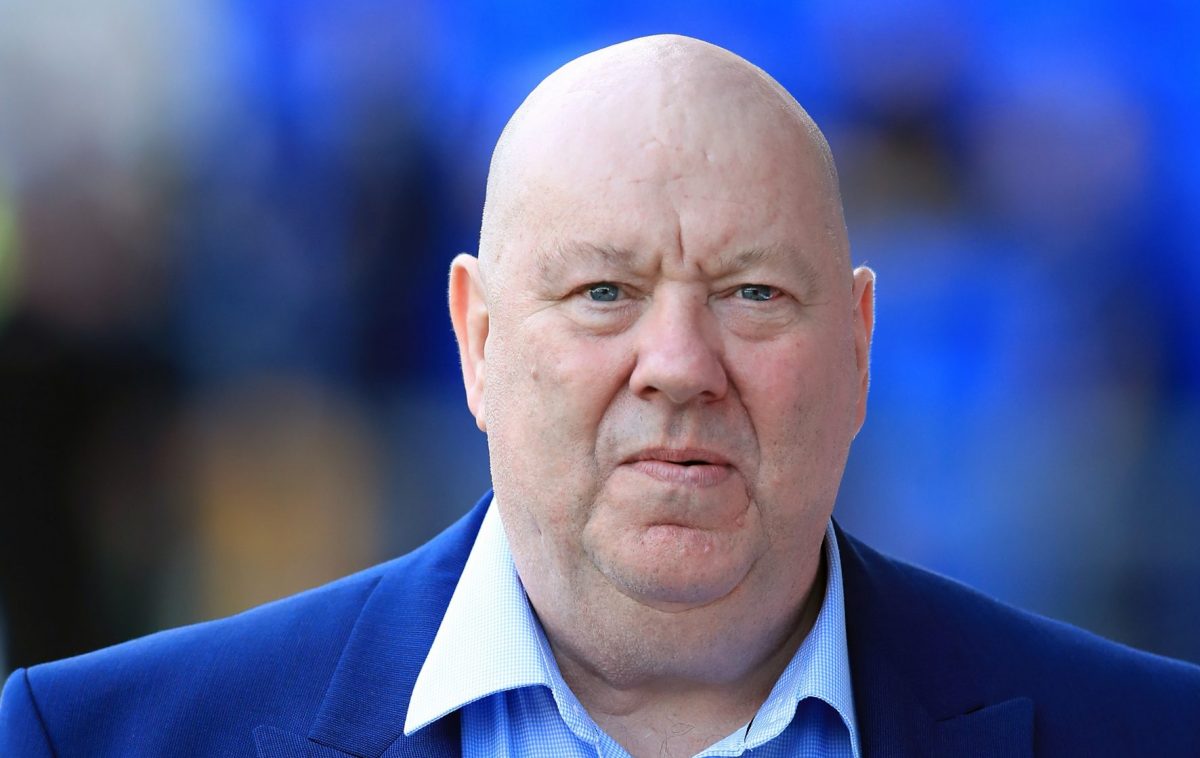 Liverpool mayor Joe Anderson has been released on bail after being arrested with four other people by detectives investigating allegations of bribery and witness intimidation linked to building deals in the city.

Merseyside Police said in a statement on Saturday: “We can confirm that five people arrested in connection with offences of bribery and witness intimidation as part of an investigation on into building and development contracts in Liverpool have been released on conditional bail, pending further inquiries.”

Anderson, 62, who lives in the Old Swan district of the city, was arrested on Friday and taken to a police station for questioning.

Sources later confirmed that he had been suspended from the Labour Party following his arrest on suspicion of conspiracy to commit bribery and witness intimidation.

Liverpool City Council said in a statement on Friday that it was co-operating with Merseyside Police “in relation to its ongoing investigation” but would not comment on “matters relating to individuals”.

Anderson was elected mayor of Liverpool in 2012, having been on the council since 1998.

The father-of-four was in the Merchant Navy and worked as a social worker before taking up the role.

He stood to become the Labour candidate for metro mayor of the Liverpool City Region in 2016 but was beaten by the then Walton MP Steve Rotheram, who currently holds the post.