The shadow home secretary retweeted a series of critical remarks about the deputy leader, including one questioning his position. 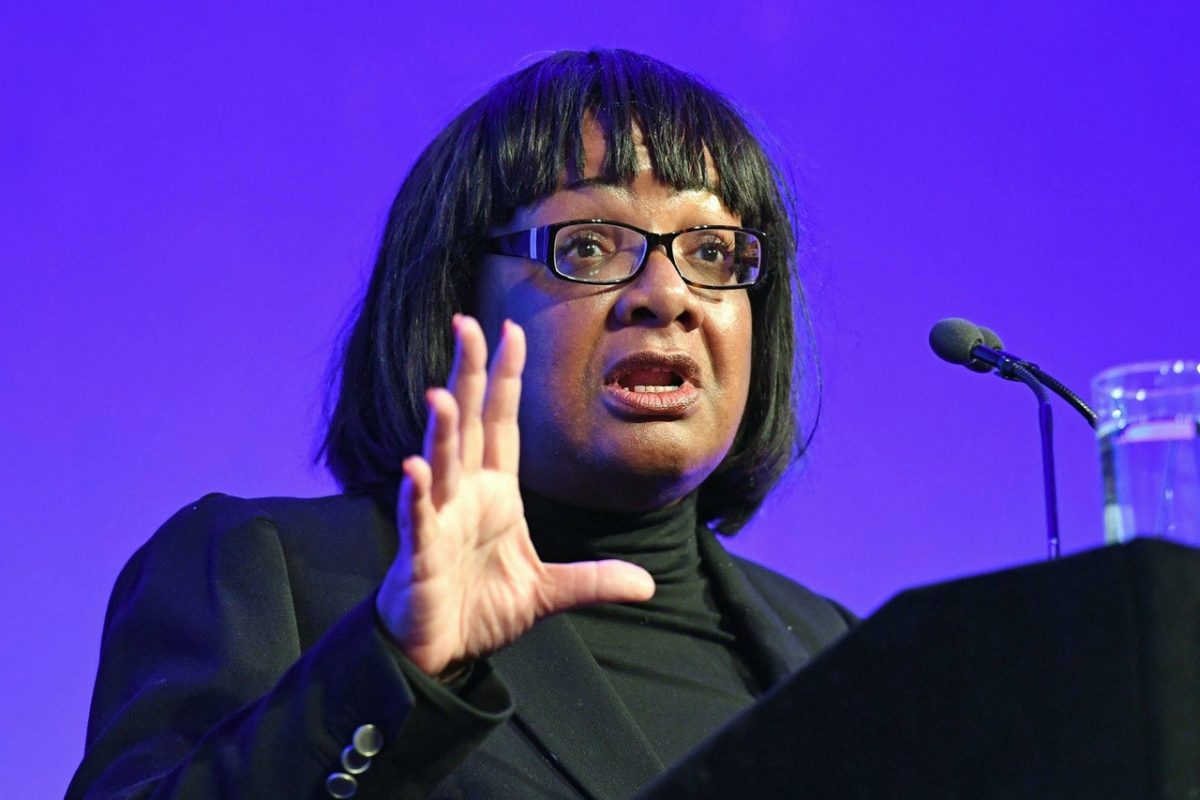 Labour’s bitter row at the top of the party has further intensified with attacks on Tom Watson, and Diane Abbott highlighting a call for his resignation.

Shadow home secretary Ms Abbott retweeted a series of critical remarks about the deputy leader, including one questioning his position.

The diatribes came after Mr Watson ramped up pressure on the party over its handling of anti-Semitism in the wake of a BBC Panorama documentary which the party has complained edited emails and quotes to give the impression that investigations into whether Labour Party members had been anti-Semitic had been interfered with.

“The Panorama programme and the BBC have engaged in deliberate and malicious representations designed to mislead the public,” the Labour Party responded.

The Shadow Chancellor defended her from the public bashing Tom Watson has unleashed since Wednesday night’s BBC Panorama report, asking why the Deputy Leader was demanding information from Jennie Formby in the media that she had already offered to him.

“It goes beyond my understanding that he does so when he knows she’s undergoing chemotherapy,” tweeted an exasperrated John McDonnell.

“This is not behaviour befitting of the Office of Deputy Leader. You should consider your position?” Claudia Webbe’s tweet added.

Other tweets promoted by Ms Abbott included ones accusing Mr Watson of “appalling behaviour” and of undermining staff.

Ms Dent Coad expressing “solidarity” with Ms Formby, who was heavily criticised alongside Labour’s director of communications Seumas Milne in the BBC report for allegedly interfering with anti-Semitism investigations. Labour insist since the team making allegations to the BBC programme had left, the rate at which complaints had been dealt with had increased over four-fold under Ms Formby.

“On the day a report on parliamentary bullying is published, Watson has been relentless. Shame on him,” tweeted MP Emma Dent Coad, referring to a report on the culture of bullying and harrassment at Westminster.

Ms Rowley said it was “disgraceful” for Mr Watson to unnecessarily “attack” Ms Formby publicly at a time when she is undergoing chemotherapy for breast cancer.

Mr Watson had written to the NEC general secretary calling for the party to publish its submission to a watchdog investigating anti-Semitism claims and raising allegations that she had deleted emails relating to cases, which Ms Formby denies.

His letter came after eight former Labour officials told Panorama they had been undermined in their attempts to tackle the blight in the party.

Mr Watson’s letter said those who spoke to the programme were “very brave to go before a camera and tell their stories”.

“The way that they have been smeared, including by Labour spokespeople, is deplorable,” he said.

“Even if some in the party did not want to hear what they had to say, it is unacceptable to attempt to undermine their integrity and characters in this manner.”