The party’s general secretary and deputy leader have clashed in a public exchange of letters. 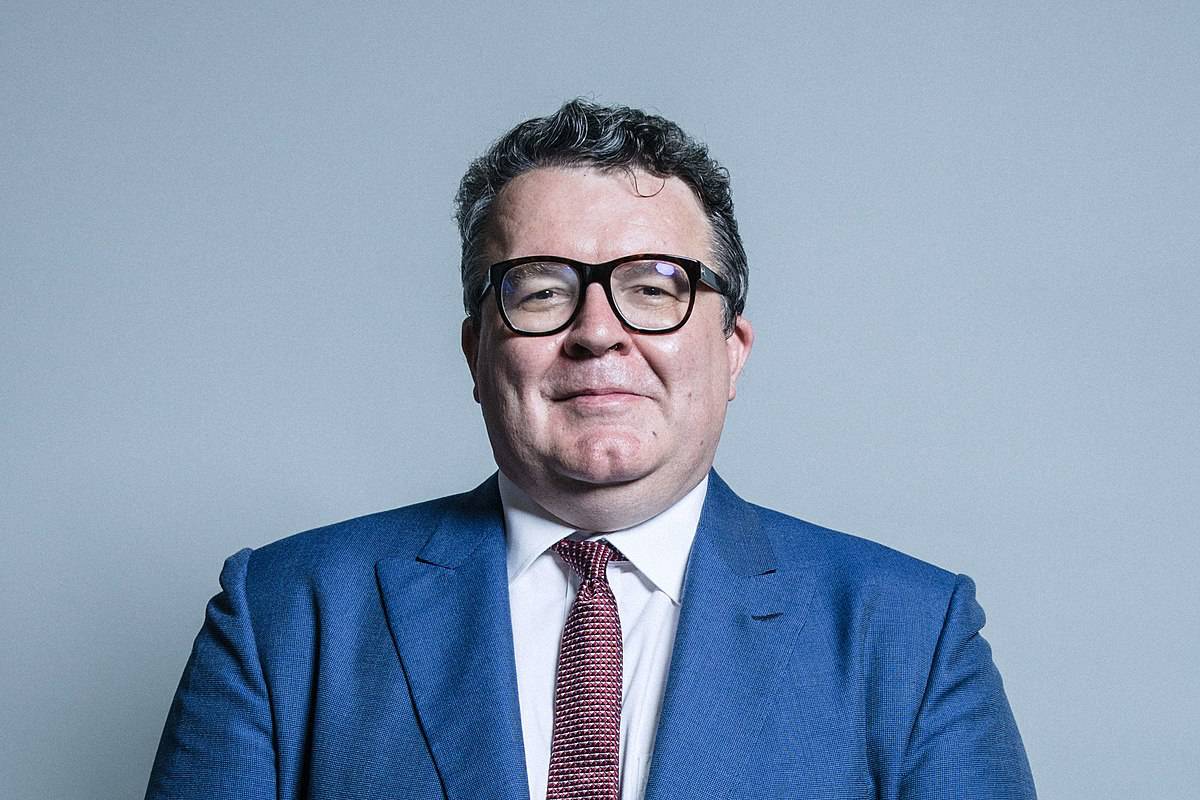 The bitter row at the top of the Labour Party has deepened, with general secretary Jennie Formby accusing deputy leader Tom Watson of “traducing” her while she is undergoing cancer treatment.

The Shadow Chancellor defended her from the public bashing Tom Watson has unleashed since Wednesday night’s BBC Panorama report, asking why the Deputy Leader was demanding information from Jennie Formby in the media that she had already offered to him.

“It goes beyond my understanding that he does so when he knows she’s undergoing chemotherapy,” tweeted an exasperrated John McDonnell.

Tom Watson’s attack on Jeremy Corbyn and the Labour Party leader’s allies has intensified since the BBC aired a Panorama show titled ‘Is Labour Anti-Semitic on Wednesday.

The show aired interviews with staff members who had left the Labour Party and alleged that Jennie Formby and communications director Seumas Milne had interfered in investigations of alleged anti-Semitism by party members.

The Labour Party press office denied these allegations and had described the programme as a politically-motivated polemic. Examples were given of how emails were edited and quotes taken out of context to make it appear as if these figures had intervened in investigations when they had been asked by staff members for their opinions.

The Labour Party said the BBC had “breached basic journalistic standards” and insisted that “Panorama distorted and manipulated the truth and misrepresented evidence to present a biased and selective account” with a “choice of a presenter who has expressed overt personal and political hostility to Jeremy Corbyn’s politics.”

Labour has written a complaint to the BBC.

One of those who testified against the programe was Lord Iain McNicol who was replaced by Jennie Formby as Labour general secretary. The Labour Party insist that under her the rate at which complaints of anti-Semitism are dealt with has increased over four-fold.

Mr Watson wrote to Ms Formby and is publicly calling for the party to publish its submission to the Equality and Human Rights Commission watchdog investigating anti-Semitism, as well as raising allegations she had deleted emails relating to cases – a suggestion Ms Formby denies.

In her reply, she said she was “very disappointed” in his approach and accused him of abusing his position.

She said: “The party has at all levels consistently shown that it recognises the vital importance of combating anti-Semitism, yet you consistently abuse your considerable platform to denigrate any progress that has been made and any individual that is involved in that.”

Ms Formby, who is undergoing treatment for breast cancer, added:  “Traducing my reputation and publicly attacking me when you know I am undergoing chemotherapy and am unable to respond in the media is another example of the inappropriate way in which you choose to discuss this issue.”

Mr Watson’s letter came as the fallout from a BBC Panorama documentary into Labour’s handling of anti-Semitism continued.

The deputy leader said a document produced for the Equality and Human Rights Commission’s investigation of the party should be made public because “only sunlight can disinfect Labour of anti-Semitism now”.

He also said he believes there was “some participation” from leader Jeremy Corbyn’s office in the disciplinary process dealing with accusations of anti-Semitism.

The party’s deputy leader claimed there was “almost a permissive culture” towards anti-Jewish racism in the ranks after damning claims about the party’s handling of accusations were broadcast.

In his letter to Ms Formby, Mr Watson said the people who spoke to the programme were “very brave to go before a camera and tell their stories”.

“The way that they have been smeared, including by Labour spokespeople, is deplorable,” he said.

“Even if some in the party did not want to hear what they had to say, it is unacceptable to attempt to undermine their integrity and characters in this manner.”

Earlier, Mr Watson told BBC Radio 4’s Today programme: “In the last four years, since Jeremy and I were elected leader and deputy leader of the party, there is a growing belief that there is a sickness in our party, that this kind of abuse has been in some way allowed.

“That there’s almost a permissive culture that people can use anti-Jewish, racist language both in our meetings and to each other on social media and we’ve failed to address that properly.

“It does seem to me that there is obviously some participation in these disciplinary cases from the leader’s office, which means they are responsible for dealing with the rebuilding of trust in the Jewish community.”

The frontbencher said there needed to be a rule change to “auto-exclude” party members who have a “prima facie case to answer of using anti-Semitic behaviours and language”.

He claimed Mr Corbyn was the “only one” who could fix the issue.

Meanwhile, shadow chancellor John McDonnell called on the BBC to carry out an investigation into complaints made by Labour about the Panorama report.

“There have been complaints put into the BBC now,” he said.

“I think the BBC should investigate those and then we can come to a conclusion.”

He added: “What we have got is ex-staff making accusations against existing staff and those existing staff have challenged those complaints so it does need an objective look at.”

Three senior peers quit the Labour whip earlier this week in protest at the handling of the issue under Mr Corbyn’s leadership.

The Jewish Labour Movement, said it had secured testimonies from 30 whistle-blowers to the EHRC.

The group said: “The culture and scale of anti-Semitism within the party has been perpetuated and exacerbated by those at the very top. Those responsible must be held accountable.”

Jewish Voice for Labour, an organisation that represents Jews more supportive of the Labour leadership on the other hand issued a statement as Panorama aired saying:

“The BBC has entrusted a programme of great sensitivity to a muck-raking journalistwhose prejudices are well known. The result quite predictably is a farrago of half-truths, distortions and outright invention.

“The principle ‘witnesses’ offered by the programme were Labour Party ex-officials, appointed under Blair and deeply hostile to the members’ choice for Leader, Jeremy Corbyn. During the first years of Corbyn’s leadership it was officials working for the then General Secretary Iain McNicol who sabotaged the disciplinary process – not to protect antisemites, but so that Corbyn could be blamed for it. As described by Jewish NEC member Jon Lansman, on resigning they stole and then deleted whole tranches of correspondence – so that once again the Party could be blamed for not processing allegations effectively.

As the Labour Party has said: “These disaffected former officials include those who have always opposed Jeremy Corbyn’s leadership, worked to actively undermine it, and have both personal and political axes to grind.”

A Labour spokesman said the party rejected any claim it is anti-Semitic and it complained in advance to the BBC “over the way the programme was put together and its choice of a presenter who has expressed overt personal and political hostility to Jeremy Corbyn’s politics”.

“We stand in solidarity with Jewish people, and we’re taking decisive action to root out anti-Semitism from our movement and society,” the spokesman said.

“The Panorama programme was not a fair or balanced investigation.

“It was a seriously inaccurate, politically one-sided polemic, which breached basic journalistic standards, invented quotes and edited emails to change their meaning.”

He added: “It was an overtly biased intervention by the BBC in party political controversy.

“Despite claims made in the programme, Labour is taking decisive action against anti-Semitism.

“Since Jennie Formby became general secretary, the rate at which anti-Semitism cases have been dealt with has increased more than four-fold.”

Hair Thinning and Balding – Could a Hair Transplant in Turkey Be the Solution?