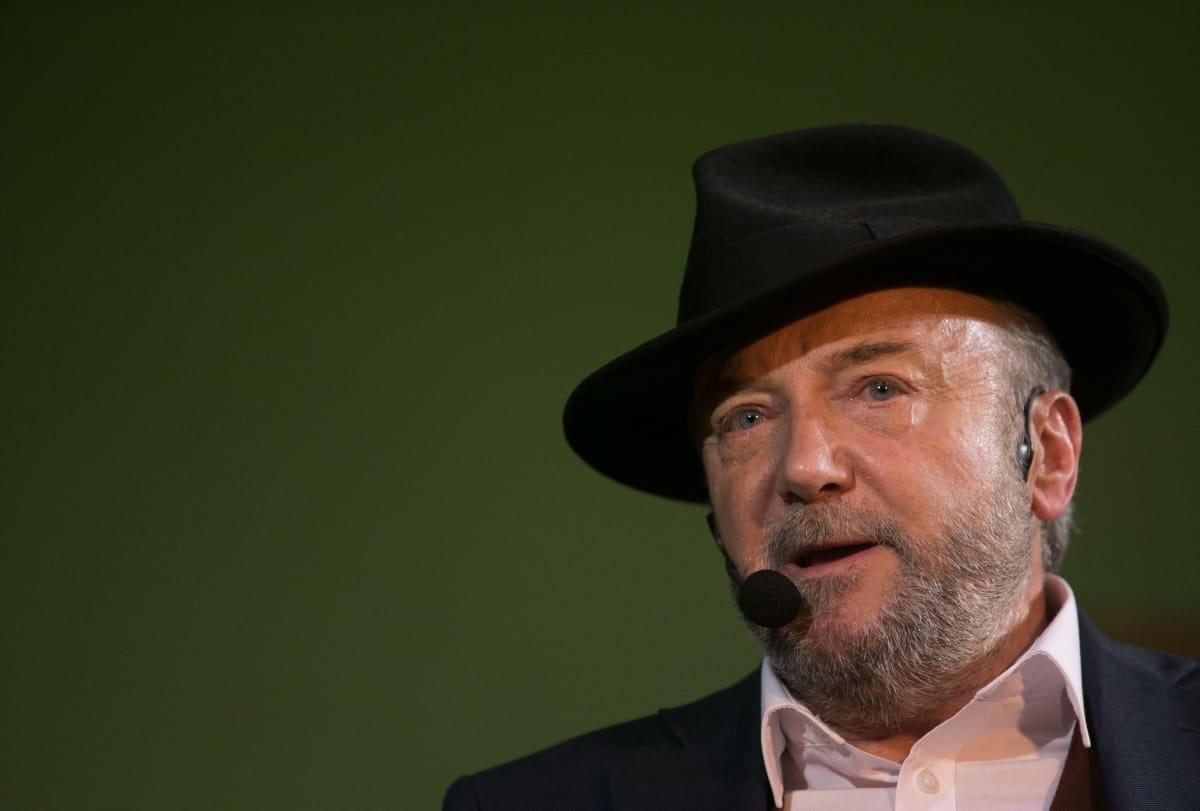 Veteran left-wing politician George Galloway has announced he will bid to unseat Labour deputy leader Tom Watson at the next general election.

Mr Galloway is planning to stand as a pro-Brexit, pro-Jeremy Corbyn independent candidate against Mr Watson in his West Bromwich East constituency.

The 64-year-old former Labour member said he is planning to hold a campaign launch event in the Black Country “within 10 days”.

He claimed Mr Watson had tried to “wreck” Brexit and had been the “driving force” behind Labour’s break with a 2017 party manifesto pledge to honour the referendum result to leave.

Responding, Mr Watson said Mr Galloway had “caused more reputational damage” to Labour than almost any other politician, and called the announcement of the electoral contest “nonsense”.

The incumbent senior Labour party figure has held the seat since 2001, and had a majority at the 2017 election of 7,713.

“This is the most popular thing I have ever done and I have been in politics 50 years – it has gone like wildfire.”

He said: “Tom Watson has spent the last years trying to wreck any possibility of a pro-Brexit Labour government.

“More importantly, he’s spent the last three years trying to wreck Brexit, even though 68% of his own constituents voted in favour of leaving.”

He added: “I believe he has betrayed Brexit and betrayed the people who need a Labour government.

“He has been the driving force fighting the British electorate’s decision in 2016 (to leave the EU) and in breaking the Labour manifesto pledge in 2017 to respect the referendum result.”

Mr Galloway said he “used to be friendly” with Mr Watson, adding “I have the texts to prove it”.

He linked his prospective candidacy announcement to a critical letter written by Mr Watson to Labour National Executive Committee (NEC) general secretary Jennie Formby, over the bitter anti-Semitism row which has engulfed the party.

Mr Watson has written to Ms Formby calling for the party to publish its submission to a watchdog investigating anti-Semitism claims and raising allegations that she had deleted emails relating to cases.

No good will come from this abuse. It only highlights why every member of the Labour movement should be calling out attempts to shout down people who are raising their legitimate concerns about antisemitism. I hope party members, MPs and supporters speak out more. https://t.co/HNaK0J1sOf

The letter came in the wake of a damning BBC Panorama documentary about Labour’s handling of anti-Semitism claims.

Labour has denied the allegations and written a complaint to the BBC.

But Mr Galloway said that what he termed as Mr Watson’s “criticism of Jennie Formby” had been “the straw that broke the camel’s back”.

He added: “Attacking a woman with breast cancer in the middle of chemotherapy in completely misleading terms, went well beyond the pale.”

Dundee-born Mr Galloway said he would not be moving to the Black Country constituency “unless and until” he was elected, to avoid disrupting his children’s schooling.

“I have decades of involvement with the politics, society and culture in the Black Country and Birmingham area,” he added.

“Now he says he will stand against me to achieve a Corbyn government. I am certain the good people of West Bromwich East will see this nonsense for what it is.”

Mr Galloway was a Labour MP from 1987 until 2003, when he was expelled after the party found him guilty of bringing the party into disrepute.

At the time, he claimed to have been the victim of “a politically-motivated kangaroo court”.

He was last an MP with political party Respect, becoming MP for Bethnal Green and Bow in 2005 and later representing the Bradford West constituency following a 2012 by-election before losing the seat three years later.

He celebrated the defeat of Tottenham to Liverpool in the Champions League final saying it meant there would be “No #Israel flags on the Cup”.