Ahead of the G7 meeting in Cornwall this week, the prime minister urged world leaders to “defeat Covid” by vaccinating the world by next year. 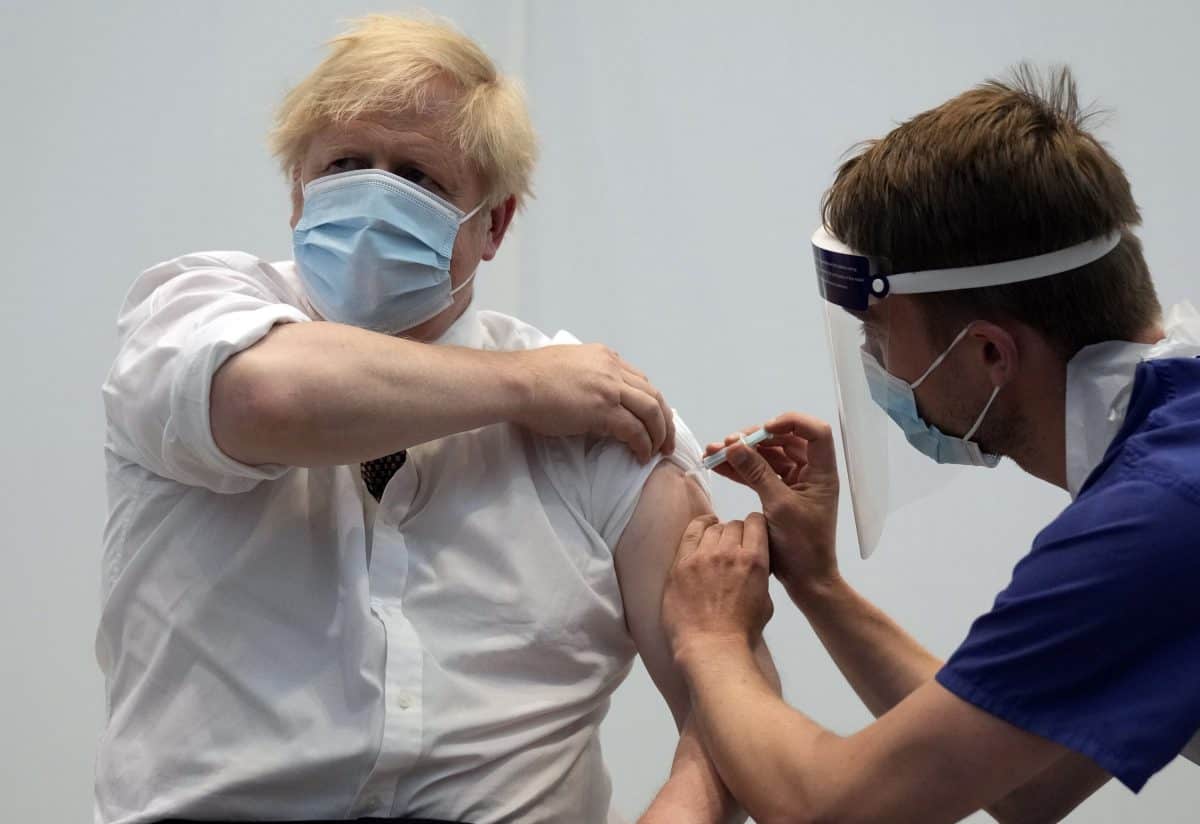 Boris Johnson’s pledge to vaccinate the rest of the world is “too little too late” by the end of 2022 – and he must make a “concrete commitment” to donate spare Covid doses to poorer countries, a cross-party group of MPs has said.

Ahead of the G7 meeting in Cornwall this week, the prime minister urged world leaders to “defeat Covid” by vaccinating the world by next year.

Setting the scene before their gathering in Carbis Bay, Johnson is calling on the likes of Joe Biden and Emmanuel Macron to “rise to the greatest challenge of the post-war era” by “vaccinating the world by the end of next year”, in a move he said would be the single greatest feat in medical history.

No 10 said the prime minister will tell his counterparts that the world’s biggest economies must lower barriers to the international distribution of vaccines and share surplus doses with developing countries bilaterally and through Covax, the United-Nations backed scheme aiming to supply low and medium income countries with jabs.

The Sunday Times reported that the Conservative Party leader is preparing to hand over 100 million vaccine doses to developing countries, donating £2 billion worth of jabs this year to the worldwide push to vaccinate every human against Covid-19.

At the @G7 next week, I will ask my fellow leaders to help vaccinate the world by the end of next year.

We have a responsibility to do everything we can to defeat COVID around the world.

But the All-Party Parliamentary Group on Coronavirus said that the UK as a “moral duty” to help the global vaccine drive, and urged ministers to donate one dose of the vaccine to the Covax scheme for every dose imported into the UK.

Lib Dem MP Layla Moran, Chair of the APPG on Coronavirus, said:“The government has rightly recognised the importance of using the G7 summit to make progress in vaccinating the world.

“The prime minister must follow this up with a concrete commitment to donate vaccine doses now to low-income countries where they are so desperately needed.

“Simply pledging to vaccinate the world by the end of next year risks being too little too late. We need urgent action now to save millions of lives abroad and prevent the emergence of more Covid variants.”

Dr Dan Poulter, a Tory MP and vice-chair of the group, added: “It is a positive sign that the UK government is preparing to show global leadership on this critical issue.

“The government must seize this historic opportunity to close the global vaccine divide, by agreeing to donate one vaccine dose to Covax for each one imported into the UK.

“We simply cannot afford to ignore the humanitarian disaster unfolding in low-income countries, where the virus is surging and vulnerable people and healthcare workers remain largely unvaccinated.

“We will not be safe from new Covid variants at home long as the virus continues to rage overseas.”

As part of the UK’s G7 presidency, officials said the prime minister will encourage support for a global pandemic radar, a surveillance system that will aim to detect vaccine-resistant variants before they have the chance to spread.

Downing Street argued that the UK had “led efforts to ensure the world’s poorest and most vulnerable people have access to vaccines”, referencing the part played by the Westminster Government in funding the Oxford/AstraZeneca jab.

Officials also highlighted the “significant financial contribution” of £548 million given to Covax in its early formation.